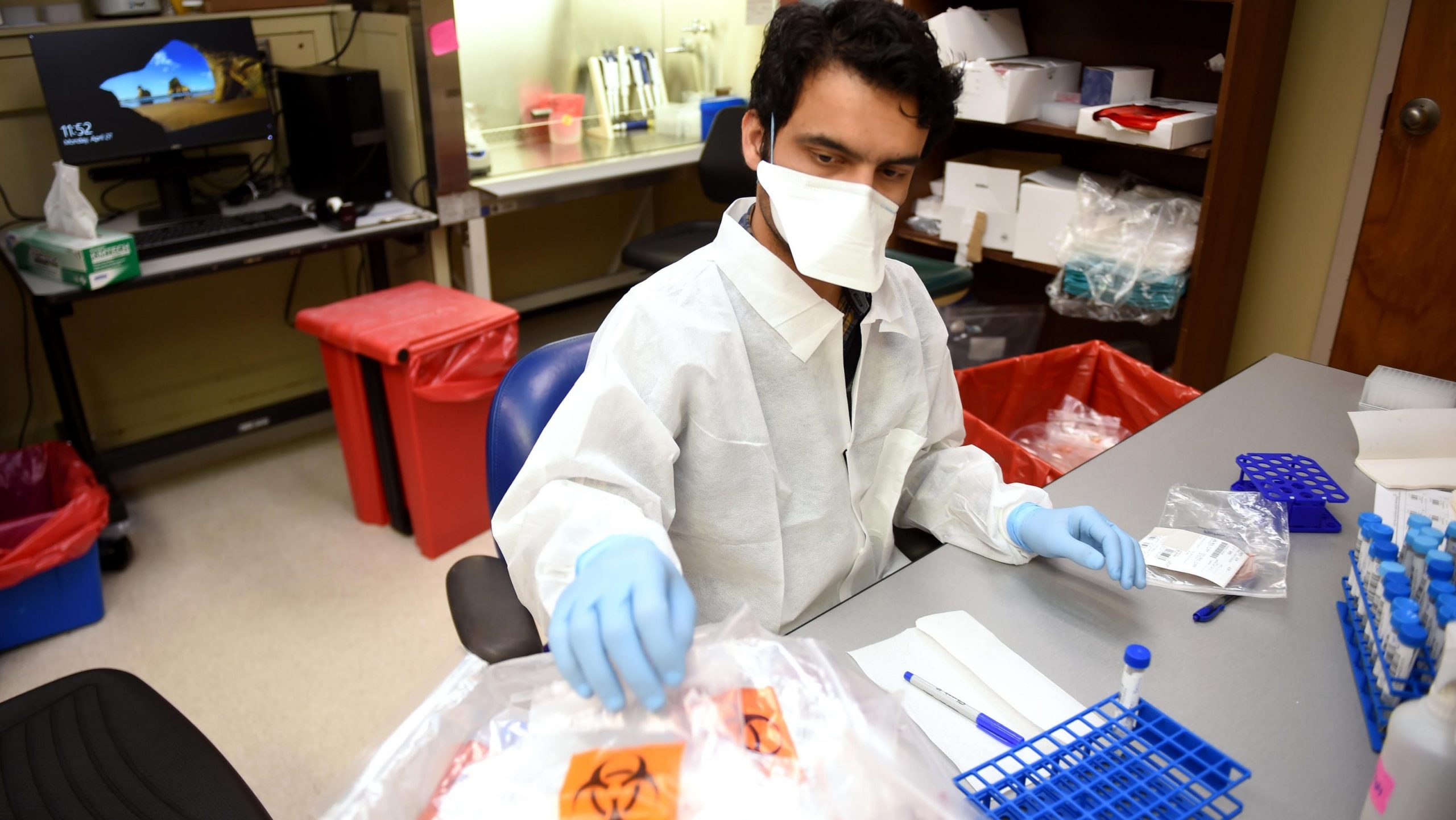 AUGUSTA, Ga. – New cases rose slightly in Georgia while new deaths dropped back below 100 while South Carolina saw deaths increase but stayed below 2,000 new cases for the fourth straight day.

Columbia County suffered two new deaths for 133, Burke County lost a patient for 28 and McDuffie County saw a new death for 34, with a death subtracted from Richmond County to leave its total at 309 and a death in Aiken, raising the area’s toll to 834.

Georgia Public Health got the results of 32,763 tests, of which 10.15% were positive, just below the overall positive rate of 10.85%, which was unchanged, according to an analysis by the Augusta Chronicle. The seven-day average for new cases fell for the 17th straight day, from 3.513.29 to 2,963.43, the lowest average since Dec. 2, the analysis found.

Georgia added 53,170 vaccinations Wednesdays to reach 1,301,647 and has now given 70.94% of the more than 1.8 million shots it has received, according to Chronicle analysis of public health data. Georgia was averaging 36,005 shots a day through Wednesday, the data showed.

University Hospital was back down to 83 COVID-19 inpatients, six less than Wednesday, after discharging six and admitting none, spokeswoman Rebecca Sylvester said. A day without admitting an infected patient “hasn’t happened in quite some time,” she said.

AU Health System dropped one to 52 patients being treated in the hospital on Thursday and added 120 new positive tests to reach 24,511 since the pandemic began, spokeswoman Christen Engel said.

Doctors Hospital of Augusta was back up to 40 patients in the hospital, three more than Wednesday, and added five new cases to reach 716 total, spokesman Kaden Jacobs said.

Charlie Norwood VA Medical Center in Augusta saw 13 new cases for 1,590 total, with 83 active cases among 82 veterans and one staff member, and one new death for 75, according to the U.S. Department of Veterans Affairs. The Augusta VA has vaccinated 5,938 veterans, 111 more than the day before, including 2,929 who have received both doses.

The state got the results of 31,241 tests, of which 5.21% were positive, well below the overall positive rate of 7.82%, which decreased slightly, Chronicle analysis found. The seven-day average for new cases declined for the fourth straight day, from 1,983 to 1,521, the analysis found.