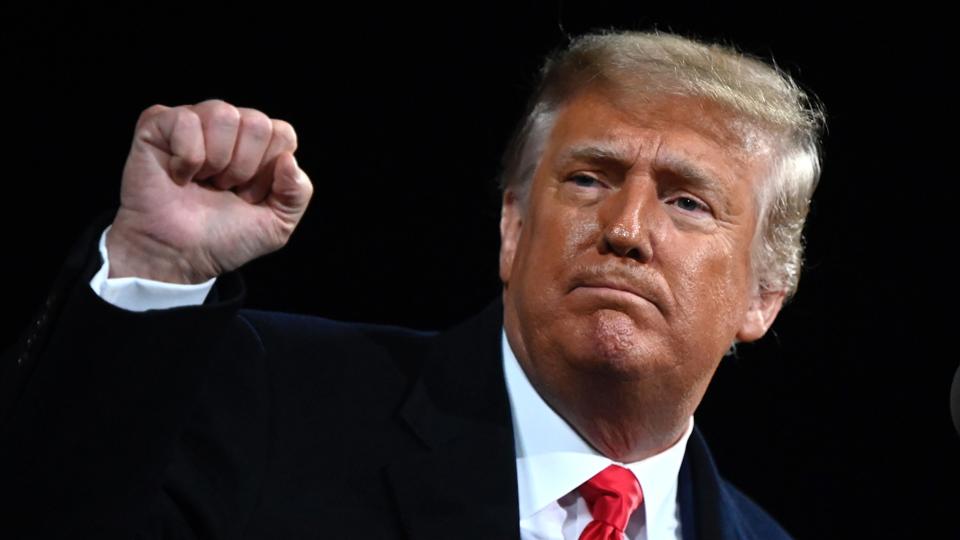 Two counties in Georgia have filed lawsuits seeking to recover legal fees from former President Donald Trump which he incurred as part of a failed campaign to prove widespread voter fraud in November’s presidential election.

Cobb County and DeKalb County on Monday filed court motions seeking to recoup the costs of attorney’s fees incurred in failed legal cases alleging voter fraud which Trump brought against them in December. Both motions seek to recover the costs from Trump as well as Georgia GOP chairman David Shafer.

The election supervisors of Cobb and DeKalb counties were among those named in a failed lawsuit filed in Fulton County Superior Court by the Trump campaign in December which sought to throw out the result of Georgia’s presidential election, which President Joe Biden won by a relatively narrow margin.

The Trump campaign filed dozens of other lawsuits across the country seeking to overturn the election result which also failed.

It said the claims “were found to be procedurally deficient, factually unsupported, or both,” and said the fees represented “just a fraction” of the fees incurred by a total of fifteen counties who also faced lawsuits.