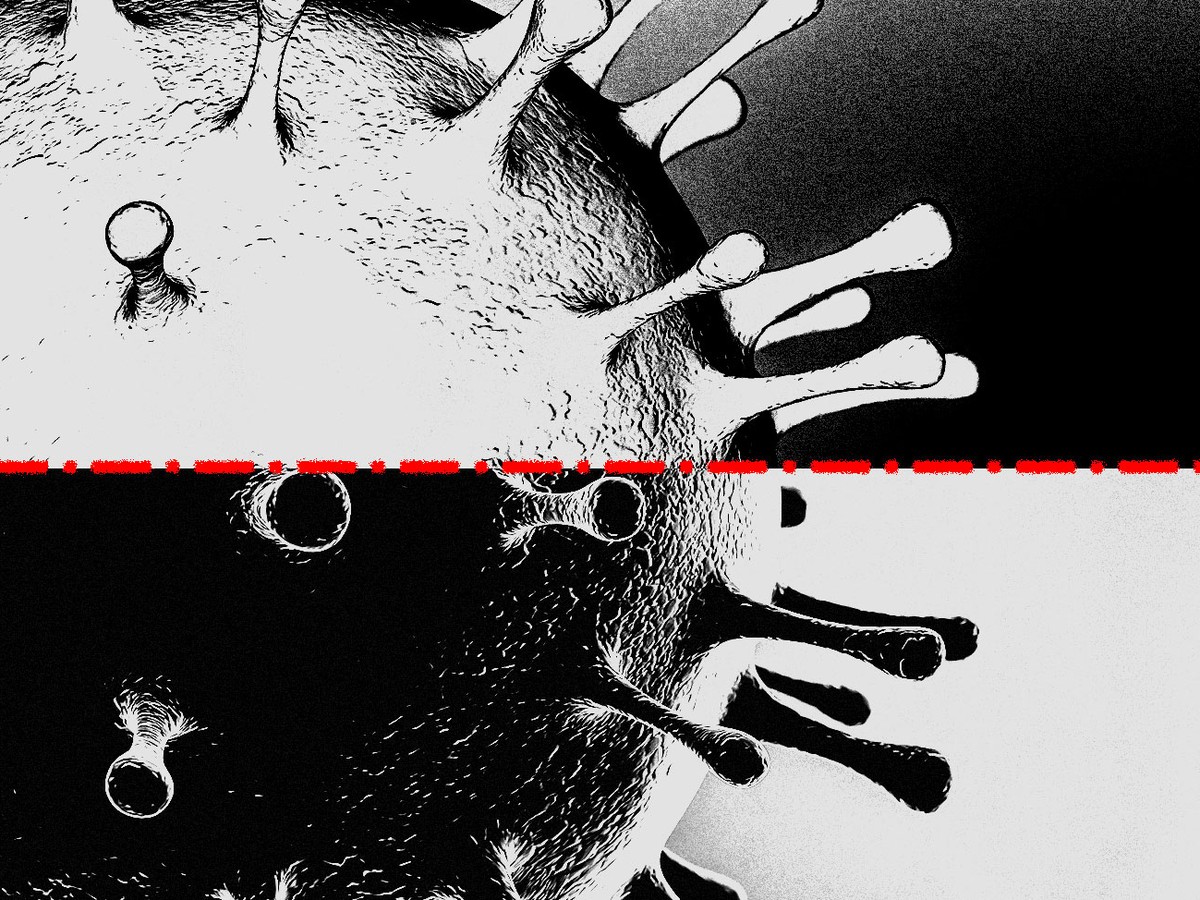 AUGUSTA, Ga. – COVID-19 cases continue a slow rise in Augusta and Georgia as a new study finds that more than 80 percent of hospitalized patients were black, nearly three times their percentage of the state’s population.

Columbia County suffered a new death to rise to four there and raise the area’s toll to 28 since the pandemic began.

University Hospital saw an additional seven positive cases to increase its total to 185 cumulatively, with 48 of those patients in the hospital, spokeswoman Rebecca Sylvester said. One of the new positive cases is a resident of Kentwood nursing home, which raised the total there to 30 residents and eight staff infected, she said. There were no additional cases at Westwood nursing home, which has had two staff test positive, Sylvester said.

AU Health System saw four new positive results, raising its total to 414 since the pandemic began, but had 155 negatives to raise that total to 5,628, spokeswoman Christen Engel said. AU Health had 18 COVID-19 patients in the hospital, she said.

Mask or no mask? Some local residents ditch the gear despite recommendation