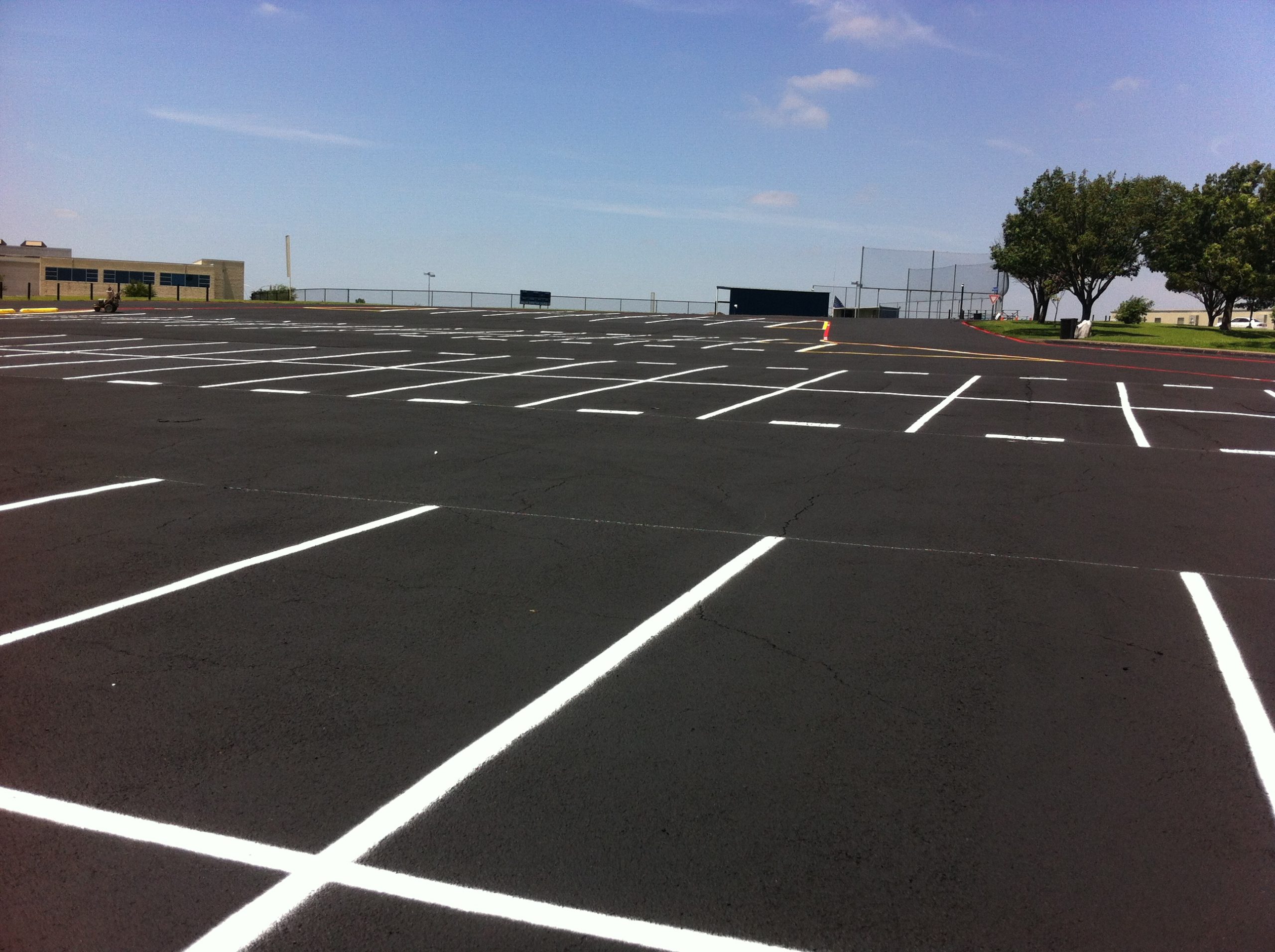 GEORGIA – The Effingham County Board of Commissioners, Ergon Asphalt & Emulsion, Inc, EOM Operations, Hudson Construction, and Ranger Construction Industries were awarded the 2021 AEMA Past President’s Award for Emulsion Excellence for the FDR (Full Depth Reclamation) with Engineered Emulsion on Indigo Road in Effingham, Georgia project. This award is presented in recognition of a specific project utilizing asphalt emulsions completed in the past calendar year and is awarded to the agency, contractor, and emulsion manufacturer of the winning entry.

Indigo Road in Effingham County is frequented by 18-ton trucks hauling material from a local sandpit which had caused major distress, including potholes and excessive dust that would turn into mud after storms or contact with groundwater. The County had attempted to strengthen the road and stop moisture on it by placing successive chip seals and/or asphalt overlays. Unfortunately, these efforts were not met with long-term success due to the excessive dust and mud preventing the adhesion of the treatments.

Due to the immediate attention needed to the road, the County moved forward with applying FDR with Engineered Emulsions. The FDR Contractor pulverized six inches of Indigo road and the pulverized material was then mixed in place with FDR engineered emulsion, reshaped and compacted.

As there was no other option, truck traffic was allowed back on the road immediately following the application. After a week, the FDR with Engineered Emulsions had cured and a prime coat was applied, which held up to the traffic and heavy rainfall. After a month, a chip seal was applied, and the final stage of the project was completed the second week of March 2020, with a 1.5 inch asphalt overlay.

Georgia Southern accounting students can help you with your taxes