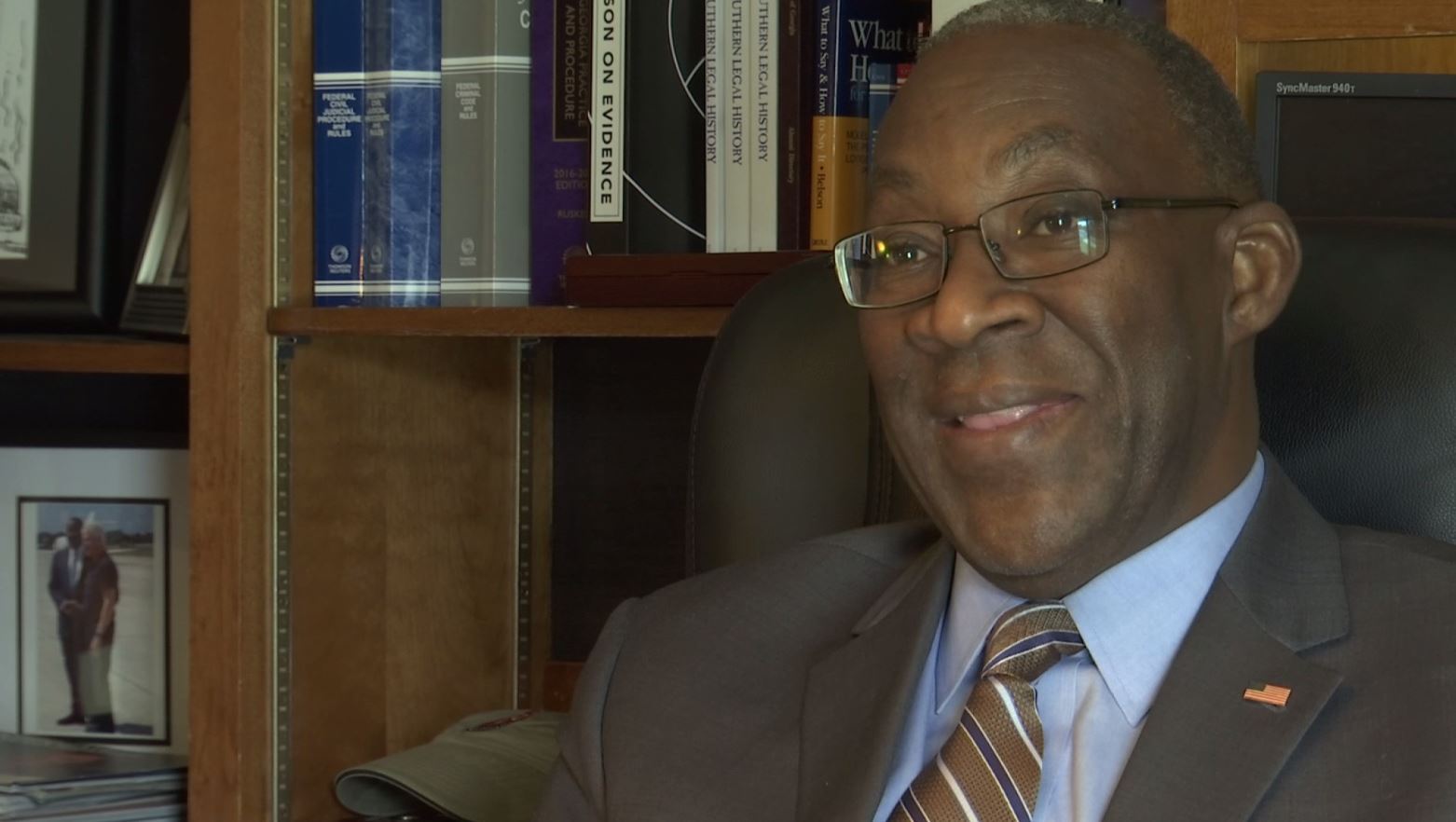 AUGUSTA, Ga. – The race to fill Georgia’s U.S. Senate seat brings a crowded list of nearly two dozen people from both major parties, including incumbent Kelly Loeffler, a Republican. NewsChannel 6 caught up with Ed Tarver to discuss why he wants to be elected.

He focused on a few key points from his platform, which includes healthcare, the economy and criminal justice.

“[I want to make sure that assistance is available] To the smaller communities where we don’t have the larger, huge, tremendously large healthcare infrastructure,” Tarver stated during the interview.

Topping his COVID-19 priority list in the race to unseat Kelly Leoffler, Ed Tarver told us he wants better bed capacity, PPE, testing and rapid services to better determine who is infected in places outside of Atlanta, Augusta and Savannah. He said through bi-partisan legislation, he wants to make sure Georgians have more help other than a payout from Congress.

He explained, “In addition to relying on agencies like the Department of Labor, that we include as part of the plan other social service agencies that have a direct contact with individuals in need.”

Tarver told us he is a veteran and lawyer who in 2005 was elected to the Georgia State Senate.

He served three terms before President Barack Obama nominated him to serve as U.S. Attorney for the Southern District of Georgia. As the first African American in that position, Tarver said he was tough on crime, targeting prescription drug healthcare fraud and sentenced those involved in the largest human trafficking investigation in the country. He also created a reentry program to keep felons from going back to prison.

“I went on a speaking circuit to Chambers of Commerce and other business groups and tried to help them understand if we don’t address this issue and if we don’t address it quickly, then you leave these prior felons, these folks no choice but to return to the behavior and activity that got them arrested and got them convicted initially.”

Despite the crowded field of democrats, which includes Ebenezer Baptist Church pastor, Rev. Raphael Warnock, Tarver said the polls show Georgians have not embraced anyone in the race.

“I have a record of public service that I’m proud of. I have served this community faithfully for a number of years,” he said.

Tarver mentioned some other areas that will benefit the CSRA if elected. He will focus on Fort Gordon in terms of national defense and climate control as it relates to agriculture.

Augusta area would get $104 million in new COVID relief bill