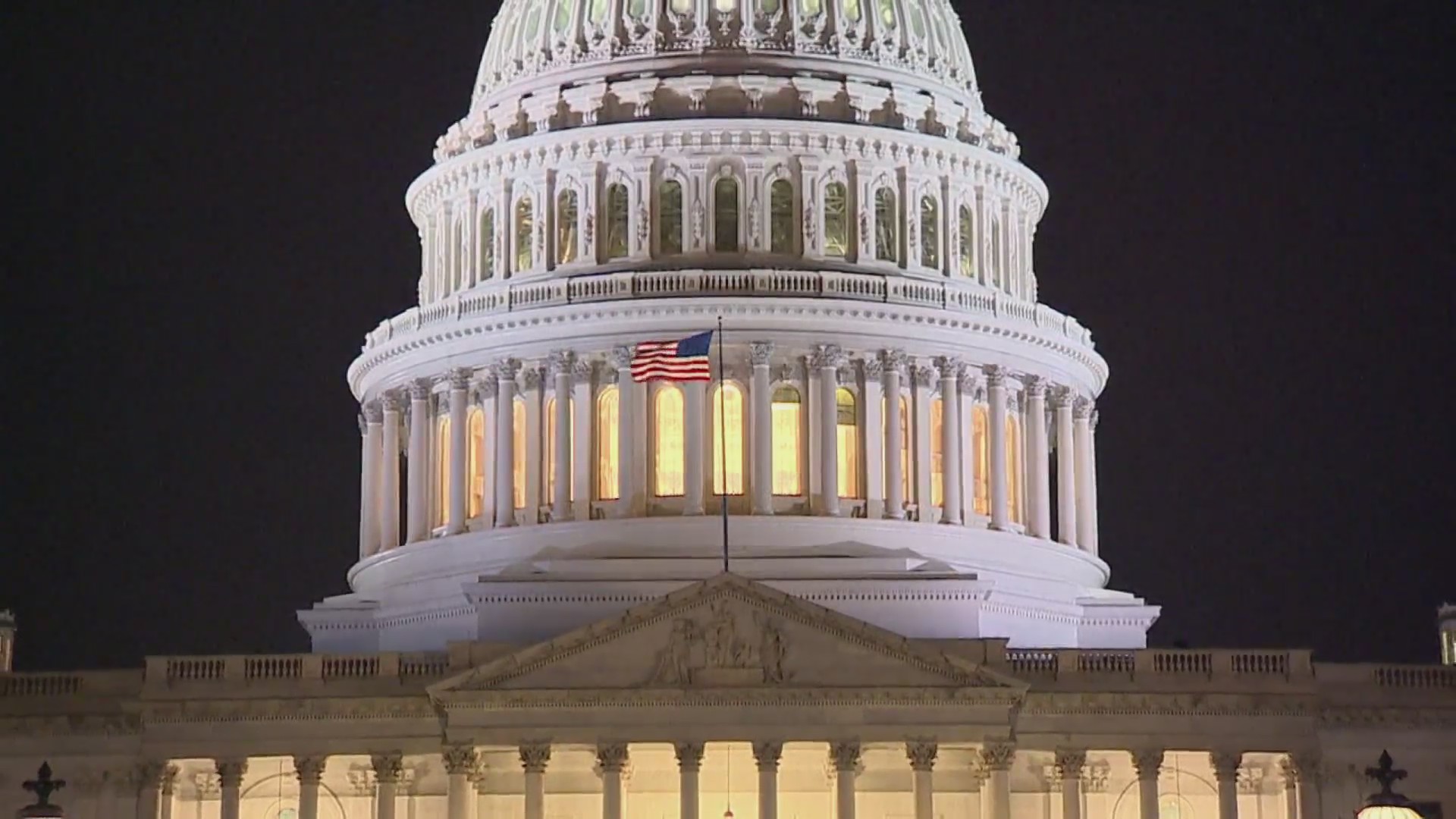 AUGUSTA, Ga. – Augusta is set to receive $40 million in the next COVID-19 relief package, prompting some to wonder how it will be spent, while other counties also would receive funds.

City Administrator Odie Donald dropped the figure Tuesday during a presentation by the Greater Augusta Black Chamber of Commerce. President Ronic West said Black-owned businesses are hard-hit by the pandemic, with 41% expected to close.

In the bill passed by the House Oversight Committee, Georgia is estimated to receive $8.3 billion in the package, with $3.6 billion of it going to local governments. The bill is unlike prior CARES Act allocations in that jurisdictions of all sizes will get direct federal payments and may use the funds to replace lost revenue.

In estimates provided by the committee, Augusta-Richmond County would receive $40 million. Columbia County is designated $31 million and Aiken County $33 million. Small cities everywhere – from Blythe to Harlem – all get a cut.

According to the bill, the funds may be used to mitigate the public health emergency, cover its costs, replace lost revenue and address the negative economic impact of the emergency, giving cities many options for spending it. Augusta dipped into reserves to cover a $2.5 million projected revenue shortfall in this year’s budget.

“We’re on track if the plan goes through as presented to receive about $40 million through the Biden program allocation,” Donald said Tuesday.

“Augusta’s businesses and her citizens have been hit hard by this pandemic and we’re counting on the federal government to step in to ensure municipalities receive direct help and funding during this unprecedented time,” Davis wrote in a letter of support.

“As I’ve spoken with mayors and local leaders across Georgia, it’s clear that Georgia’s smaller cities, counties, towns and rural communities have not received the federal support they need and deserve,” Sen. Jon Ossoff said.

West said despite presenting the proposal last year, the Black Chamber of Commerce was left out of Augusta’s new small business relief program, which awards forgivable loans to struggling businesses.

“We are once again seeking approval for our program,” which would educate and follow up with recipients, she said.

Donald said West was “primed and prepared” to bid for a role in the new allocation, but that others should have the opportunity.

“While we should look very closely at putting money out through community organizations as well as through Augusta, we want to make sure it’s competitive so we can’t just wholly commit to giving one group funding,” he said.

“I want to ensure we don’t have any type of bias when it comes down to approving and awarding these grants,” Williams said.

Commissioner John Clarke said he’d been left out of any funding discussions and wished the commission was more involved, rather than leaving it to Donald. West’s request is far from the only one, he said.

“Everybody’s got their hand out,” he said.

The city previously received around $10 million in CARES Act funds through the state and recently was awarded a $6 million Treasury Department grant for rent assistance.