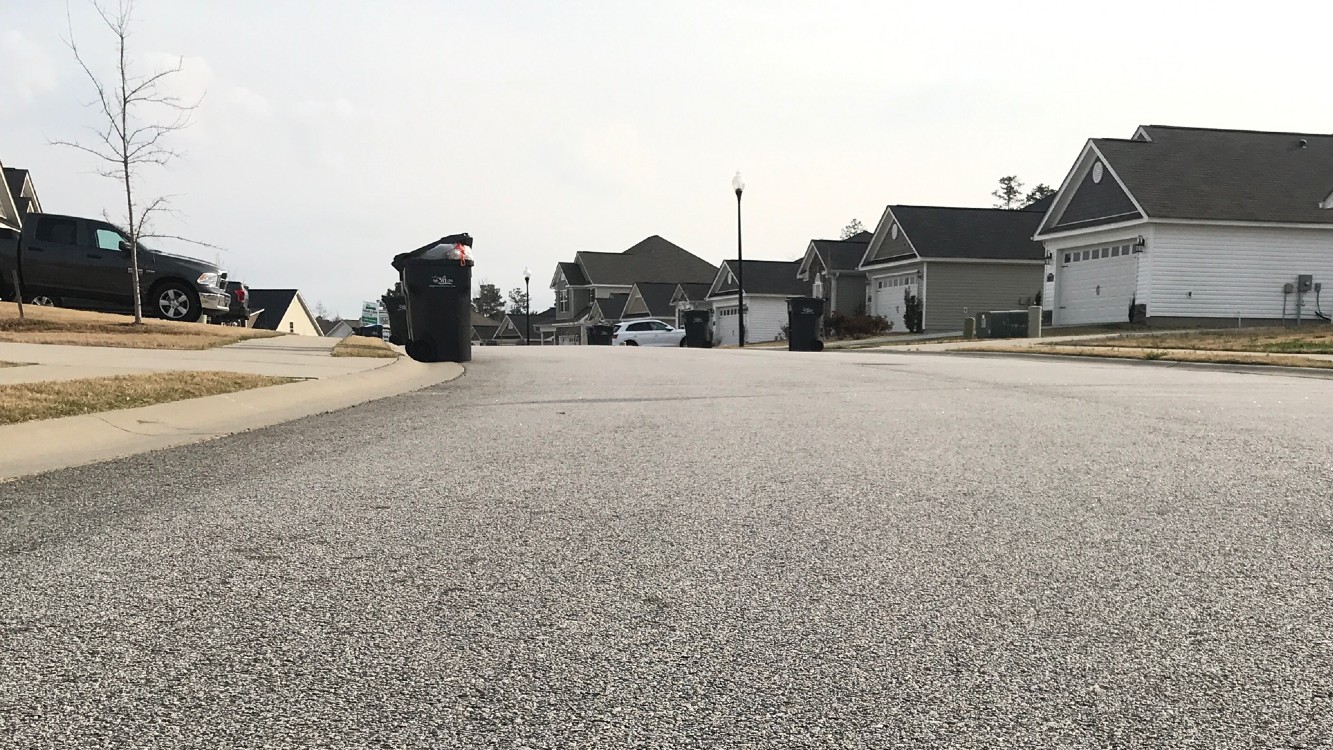 AUGUSTA, Ga. – Sunday night’s slaying of a mother and her grown daughter was the third double homicide in recent weeks for Richmond County.

If that seems unusually high, that’s because it is.

According to the Richmond County Sheriff’s Office, there have been two double homicides in 2021, matching the number for 2020.

That doesn’t seem alarming at first, but consider this: We’re less than a quarter of the way through the year and have already matched the number of double homicides for all of last year.

And because one of the most memorable recent crimes was a double homicide near the end of last year, that means Richmond County has seen three homicides in recent weeks. That case left two men dead inside Johnson’s Beauty & Barber Salon on Eve Street.

Investigators arrested and charged Cortez Bernard Berry, Marquise Harris and Kazarie Middleton with the Nov. 23 murders of Meguel D. Freeman, 48, and Wyman K. Scott, 34, both of Augusta. Freeman was a barber and Wyman was a customer.

Neighbors were stunned by the slayings in a normally quiet area.

Residents felt similarly Monday in the 5000 block of Copse Circle, where the bodies of 46-year-old Tammy Briggs and her 21-year-old daughter April Williams were found. The suspect, James Briggs, 58, later took his own life in the 100 block of Craig Sims Parkway