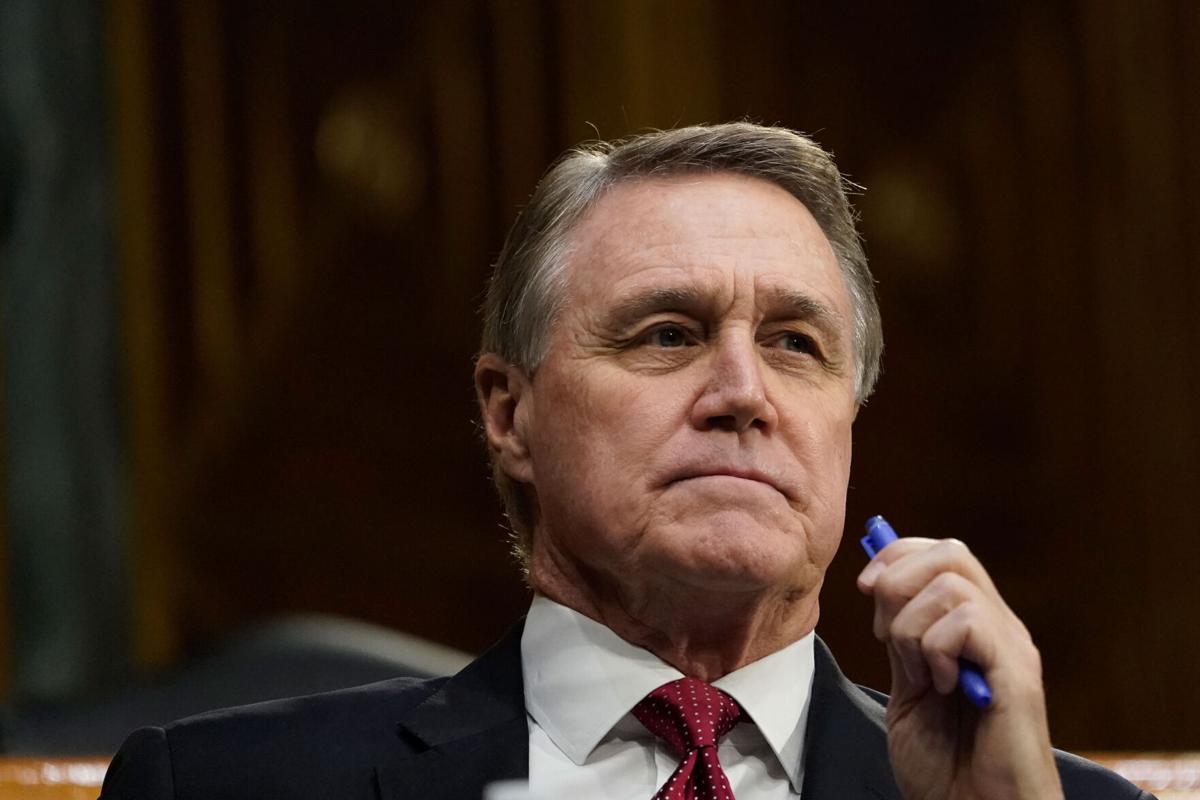 Perdue, 71, filed a statement of candidacy with the Federal Election Commission, an early step toward a possible bid to return to Washington.

Perdue lost his reelection bid during a closely watched runoff last month against Democrat Jon Ossoff. Ossoff’s win, along with Warnock’s victory over Sen. Kelly Loeffler, resulted in Democrats taking control of the Senate for the first time since 2011.

Perdue is a former business executive who was elected in 2014. He was one of President Donald Trump’s chief defenders in the Senate and fell just short of the 50% threshold he needed to defeat Ossoff outright on Nov. 3.

Commissioner pushes to allow outside events on city property