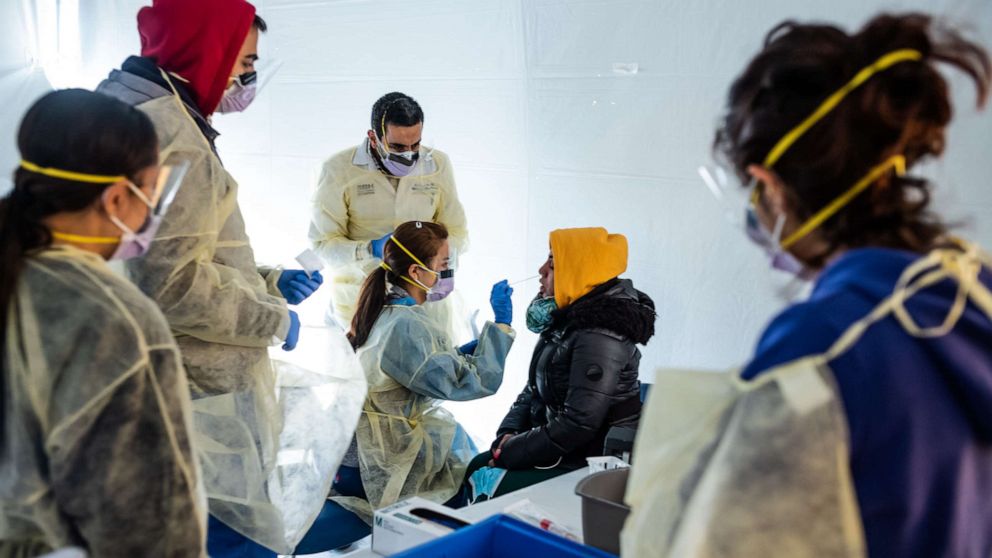 AUGUSTA, Ga. – The pandemic has turned a chronic backlog of pending cases into a pending avalanche of open cases in Richmond County State Court.

In 2019, the last full year before COVID-19 struck, the court closed just over 15,000 misdemeanor and traffic offenses cases.

Currently, according to clerk records, there are 26,396 open cases, most of which were filed before the pandemic brought most court proceedings to a halt in March 2020.

One of those cases involves Benjamin Goodson, a Richmond County resident charged with driving under the influence with his 9-year-old son in the car and rear-ending a vehicle on Old Waynesboro Road in December.

Sixteen months earlier, Goodson, 35, was acquitted by a Richmond County Superior Court jury of murder and other charges in the death of 6-year-old Eugene Ryder Stamey. Goodson admitted he had been drinking before handling a shotgun.

Goodson won’t face a jury in Richmond County State Court for the new offenses anytime soon. Priority will be given to older pending cases, with more than 22,000 of them stacked up.

On Nov. 5, 2018, Ryder was playing “zombie apocalypse” with Goodson’s nephew with Nerf guns. Goodson told the court in 2019 that he was just playing when he pulled an old defective shotgun from his bedroom closet to show them what they would need during a real zombie apocalypse. The gun went off accidentally, he said.

Goodson admitted he had drunk a 24-ounce beer and a shot of liquor before the shooting. He felt so bad, he told the jury, that he wished he had been the one killed.

When the Dec. 20 wreck occurred, Goodson told an officer he’d had two beers and a large martini in an hour at a restaurant. No one, including Goodson’s son, needed medical attention that night, according to the accident report.

Grant Usry, Goodson’s attorney, said he can’t say much about the case because it’s early in the process and he hasn’t received any discovery yet. He said it was a minor traffic accident and the officer requested a blood test, which Goodson consented to.

Stamey said she was surprised to hear of Goodson’s DUI arrest. After killing Ryder, “I would think that alcohol would not have been another issue. Why would you take a chance like that?” she said.

Richmond County State Court Solicitor Omeeka Loggins said the first trial week will be April 19. There are cases signed up and ready to go that week.

Despite the huge backlog, they still have to take it one step at a time, Loggins said.

“I’m glad we can finally get started,” she said.

Loggins said she and her staff are trying to weed down the cases to those that really need to be trials and not just cases in which people are looking for better deals. She said a 2020 case like Goodson’s probably won’t go to trial any time soon with so many older cases in front of the line.

“We lost a year with trials and there’s no way around it,” Loggins said. Frankly, she said, they might need to make some generous offers to move cases from open to closed.