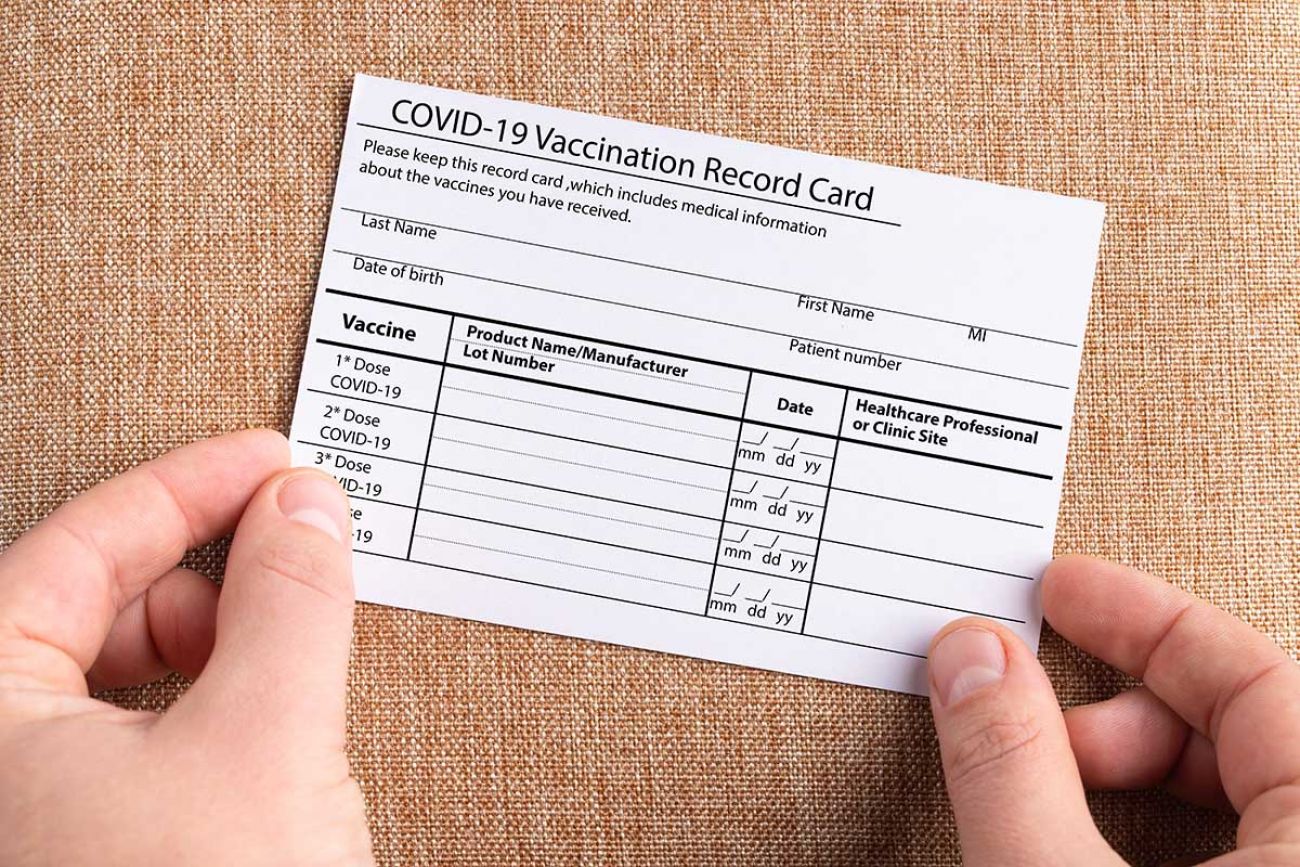 So far, that’s not happening.

The passports are being discussed, not just for travel but for everyday activities, too.

Not everyone is on board.

In California, a congressman is introducing a bill to ban the passports.

Florida Gov. Ron Desantis is prohibiting businesses in his state from requiring them, as well.