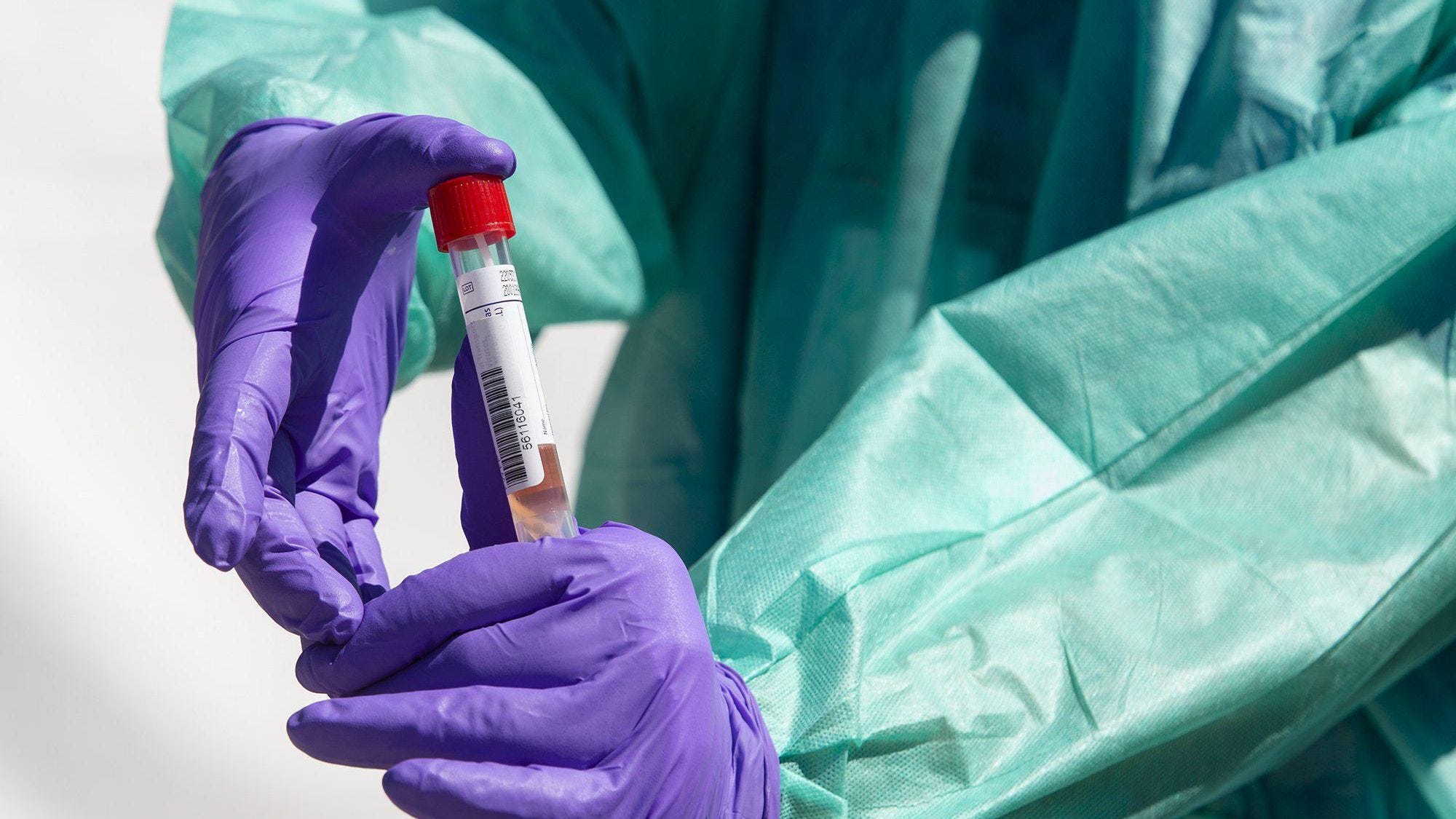 AUGUSTA, Ga. – Georgia saw another spike in COVID-19 deaths Wednesday, with two in Augusta, even as new infections remained lower.

Georgia Public Health got the results of 21,544 new tests, of which 9.55% were positive, below the overall rate of 10.71%, which was unchanged for the third straight day, according to an analysis by The Augusta Chronicle. The seven-day average for new cases fell from 2,303.43 to 1,989.43, the analysis found.

Georgia had administered 1,793,989 of the 2,243,275 doses it had received as of Tuesday night, or 79.97% of what it had on hand, according to Chronicle analysis of public health data. Georgia was averaging 37,572 shots a day through Tuesday, the analysis found.

University Hospital saw a big drop to 55 COVID-19 inpatients Wednesday, nine fewer than the day before, after discharging 10 patients and admitting one, spokeswoman Rebecca Sylvester said.

AU Health System continues to see smaller numbers of patients in the hospital with 25 on Wednesday, six less than Tuesday, with 25 new positive tests to reach 25,184 since its first reports in March, spokeswoman Christen Engel said.

Doctors Hospital of Augusta was unchanged from Tuesday at 27 patients in the hospital and 739 cases total, spokesman Kaden Jacobs said.

Charlie Norwood VA Medical Center in Augusta saw 10 more cases for 1,702 total, with 79 active cases among 76 veterans and three staff, and remained at 82 deaths, according to the U.S. Department of Veterans Affairs. The Augusta VA has vaccinated 8,231 veterans, 273 more than Tuesday, including 5,157 who have received both doses.

South Carolina added 1,055 new cases to reach 438,861 with 24 new deaths for 7,460, the Department of Health and Environmental Control reported.

Aiken County saw 23 more cases for 11,966 and Edgefield County had eight more for 2,346. Neither county had a new death so they remained at 166 and 26 respectively.

The state got the results of 25,214 tests, of which 4.18% were positive, nearly half the overall rate of 7.57%, which dropped slightly, Chronicle analysis found. The seven-day average for new cases also dropped for a third day in a row from 1,187 to 1,112, the analysis showed.

Vaccine updates: Local school officials glad to get teachers on list for shots