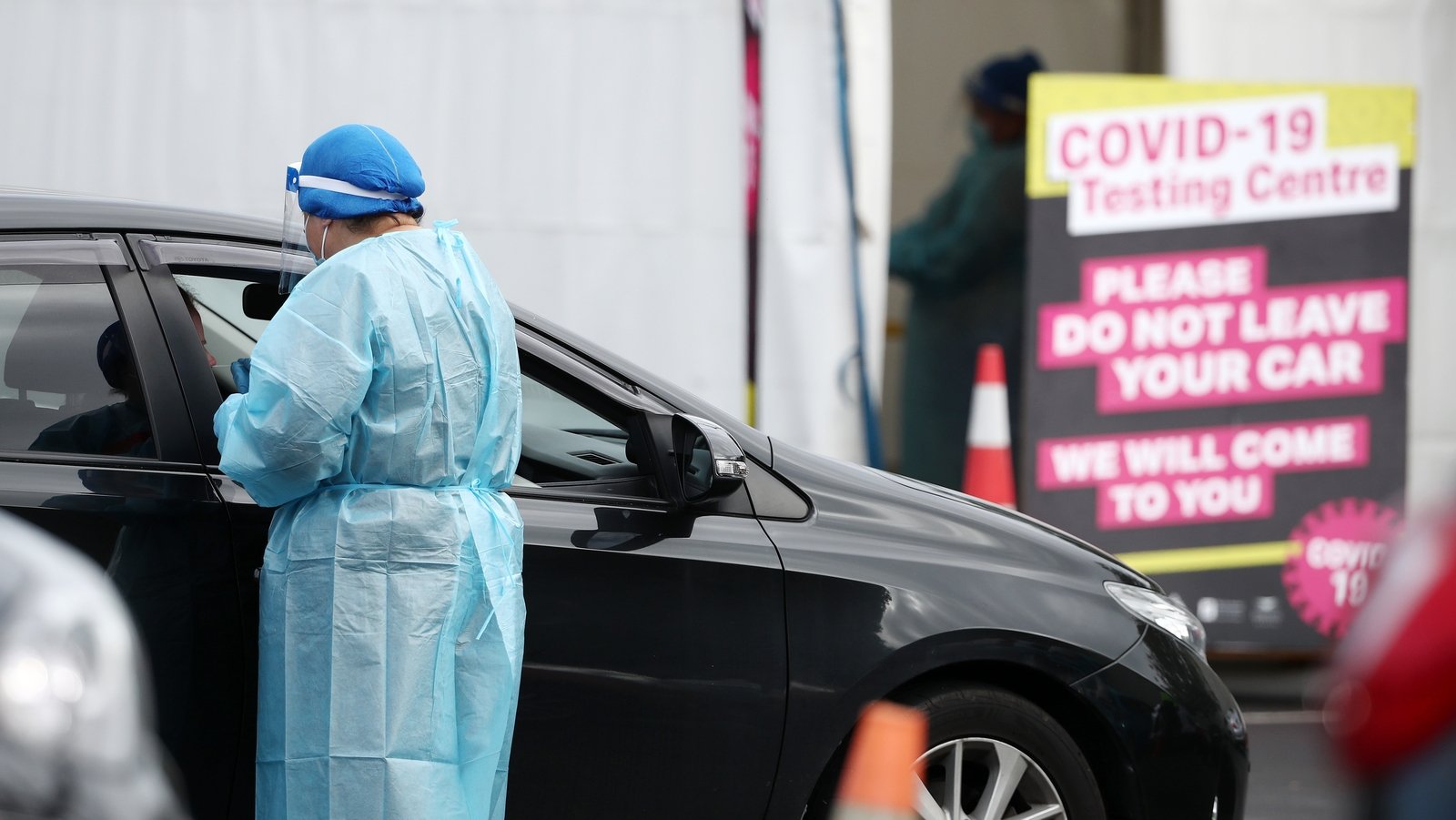 AUGUSTA, Ga. – In a hopeful sign the COVID-19 pandemic may be waning, Georgia saw the lowest number of new cases over the past two days since early October and South Carolina saw fewer new cases and a handful of new deaths. Augusta had a single death and the majority of counties in the area had no new cases.

Richmond County suffered a new death for 363, raising the area’s toll to 954.

Georgia Public Health got the results of 14,505 new tests, of which 5.11% were positive, less than half the overall rate of 10.55%, which dipped slightly, according to an analysis by the Augusta Chronicle. The seven-day average for new cases continued to plummet, from 1,508.71 to 1,335.29, the lowest level since Oct. 19, the analysis found.

University Hospital dropped to 28 COVID-19 inpatients Monday after discharging 10 and admitting two, spokeswoman Rebecca Sylvester said, a level it has not seen mid-October. University has admitted 2,286 patients since the pandemic began, including 26 the past week, the lowest number since November.

AU Health System dropped into the single digits for patients in the hospital with nine, one fewer than last week, and had 63 new positive tests for 25,640 since the pandemic began, spokeswoman Christen Engel said.

Charlie Norwood VA Medical Center in Augusta had nine more cases over the weekend for 1,763 total, with 44 active cases among 42 veterans and two staff, with one new death for 84, according to the U.S. Department of Veterans Affairs. The Augusta VA has vaccinated 10,946 veterans, including 6,441 who have received both doses.

South Carolina had 601 new cases to reach 450,578 with four new deaths for 7,448, the Department of Health and Environmental Control reported.

The state got the results of 26,105 new tests, of which 2.3% were positive, less than half the overall rate of 7.29%, which dropped slightly, Chronicle analysis found. The seven-day average rose, however, from 712 to 711, according to the analysis.

CSRA sees vaccination progress, and there’s more ahead this week