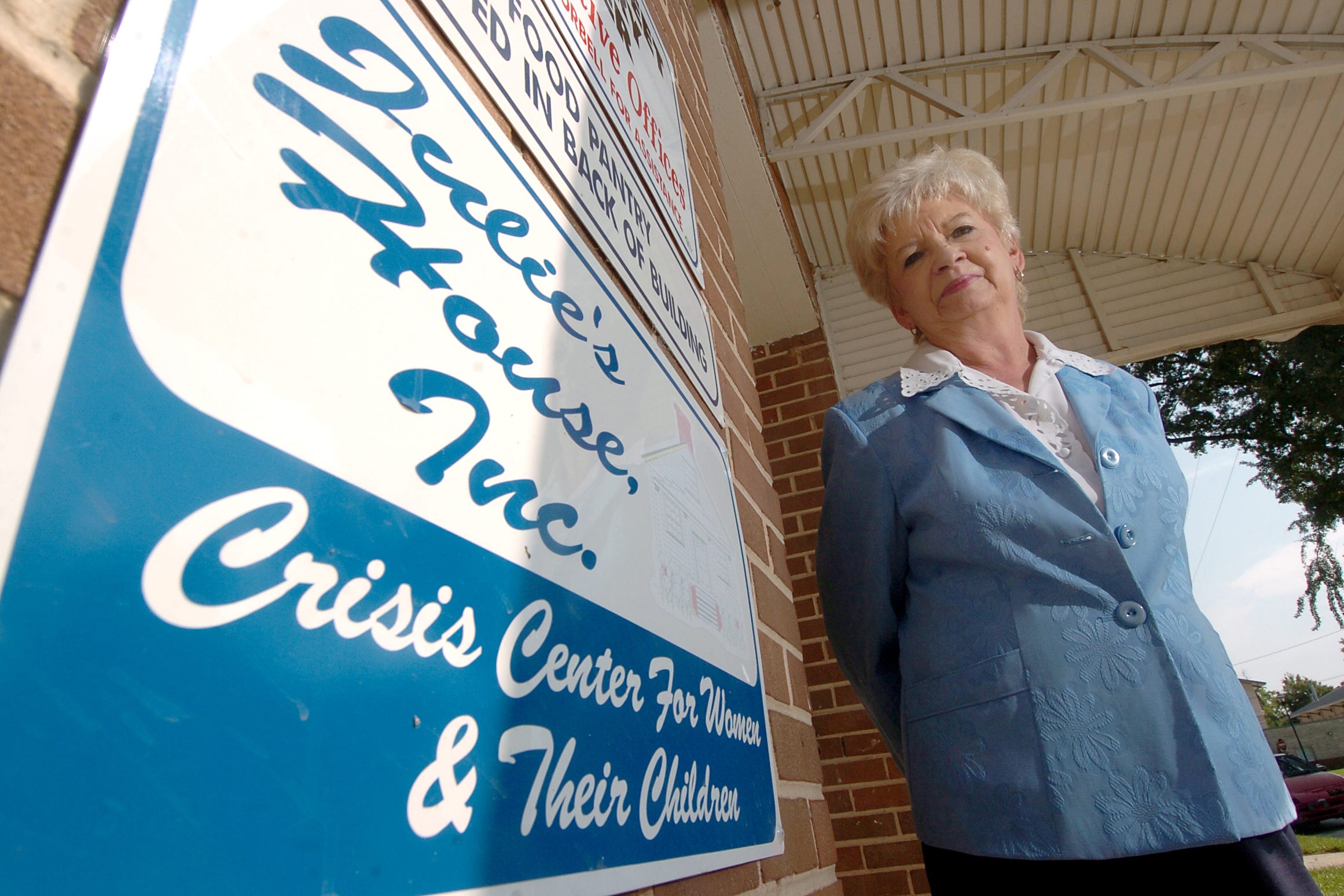 AUGUSTA, Ga. – Mounting difficulties during the coronavirus pandemic are closing an Augusta-area shelter for homeless women and their children.

Julie’s House will no longer take in families, but the Making Ends Meet Bargain Center – which helps raise funds for the shelter – will stay open in the La Petite Plaza strip of shops at 3850 Washington Road in Martinez.

“Well, of course COVID has hit us and a lot of our donations have dwindled to nothing,” said Pat Bourke, who helped found the nonprofit in 2004. “And I run a thrift store to supplement the income for the house. It runs mostly off of volunteers and they’re afraid of COVID.”

Bourke initially maintained offices out of Broad Street Ministries in Augusta, and helped homeless families by putting them up in area hotels or transporting them to other shelters. In 2008, Julie’s House bought an actual house – a home in Martinez brought up to code to accommodate up to 10 people. Also in 2008, the charity started its thrift store in its current location.

Julie’s House is at capacity, sheltering two women who each have three children, Bourke said Monday. When they can be relocated, the house will be put up for sale and she will readjust the group’s 501(c)3 charity designation.

The organization still owes about $35,000 on the house, she said, and she estimates that maintaining a safe, insured home for transitioning families costs Julie’s House about $6,000 a month.

When the house sells, Bourke said she hopes to use the proceeds “to beef up my thrift store. I’m going to do some heavy advertising and I’m going to hire some help so I don’t have to rely as much on volunteers.”

But she said she “can’t say enough good things” about the many volunteers through the years who have helped her help women and children find new homes and start new lives.

Bourke retired in 2007 from the Georgia Department of Labor, where she started in 1997 helping welfare recipients find employment.

“In my job, I had women and children at my desk to try to find them jobs and several of them didn’t have a place to sleep that night. I just found that there was a big need. So I went to one of my coworkers and I said, ‘I’m going to start up a shelter. Somebody needs to.’”

Grants from the Community Foundation and from the area’s annual Border Bash fundraiser have helped sustain the nonprofit, along with smaller monetary donations and donations such as clothes, household items and even vehicles.

The in-kind donations often end up at the Making Ends Meet Bargain Center, where families in need visit often for help.

“And we have a lot of homeless,” Bourke said. “I have one homeless man and he comes in there once a week and gets a new outfit. He has no way to wash his clothes so he just gets him new ones. Throws the old ones away, almost every week. And he must get a little money because he does pay for it. I would give it to him, but he’s never asked me to.”

Even with her nonprofit open, she said, there still are not enough facilities available for homeless women in the Augusta area that also can accommodate their children.

“The children are the invisible ones, Bourke said. “They’re not walking the streets. A lot of children are doubling up with friends and family. Sometimes churches will pay for hotel rooms for a few nights. Some of them are even sleeping in their cars.”

Veterans for Clean Water looking for more veterans to volunteer