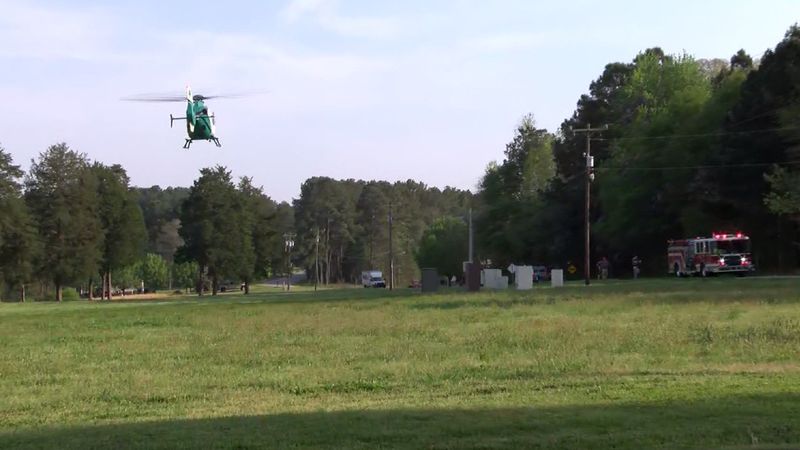 AUGUSTA, Ga. – Columbia County is accepting applications for a district attorney after its recent split from the Augusta judicial circuit.

With a backlog of court cases already piled up because of the pandemic, we wanted to know if this split might speed things up or slow them down. Jury selection and trials recently returned from a break because COVID cases had spiked after the fall.

Though jury trials are back, curious eyes will still need to tune in virtually. But although we’re dealing with new situations, it’s still the same court system. Those awaiting their day in court still have to wait in line.

“Detainment takes priority and then you also have to look at what type of charge, and how long that person has been in custody,” said Tianna Bias, an attorney with Hawk Law Group.

It’s causing issues not only in criminal court but civil too.

“On the civil side, it’s wrecked havoc,” said Vic Hawk, attorney with Hawk Law Group. “You have families that have huge mountains of medical bills, bills to pay during periods of time when they couldn’t work.”

When the pandemic hit more than 24,000 court cases were put on hold. The new D.A. reigning over Columbia County will be taking some of those over. Attorneys are hopeful this transition will actually speed things up in Augusta.

“As far as the remaining two counties in the existing Augusta judicial circuit, I would expect even less of a delay on their end because it would just be a matter of transferring cases that they currently have that would no longer be in their jurisdiction,” said Bias.

Former Augusta District Attorney Natalie Paine and former U.S. Attorney Bobby Christine tell us they intend to apply for Columbia County’s D.A. position. Governor Brian Kemp will decide who ultimately gets the job and applications are due next Thursday.

We reached out to District Attorney Jared Williams about how things are moving forward with the judicial split and he told us that he does not have a comment at this time.

Augusta National not above protests over Georgia’s voting laws