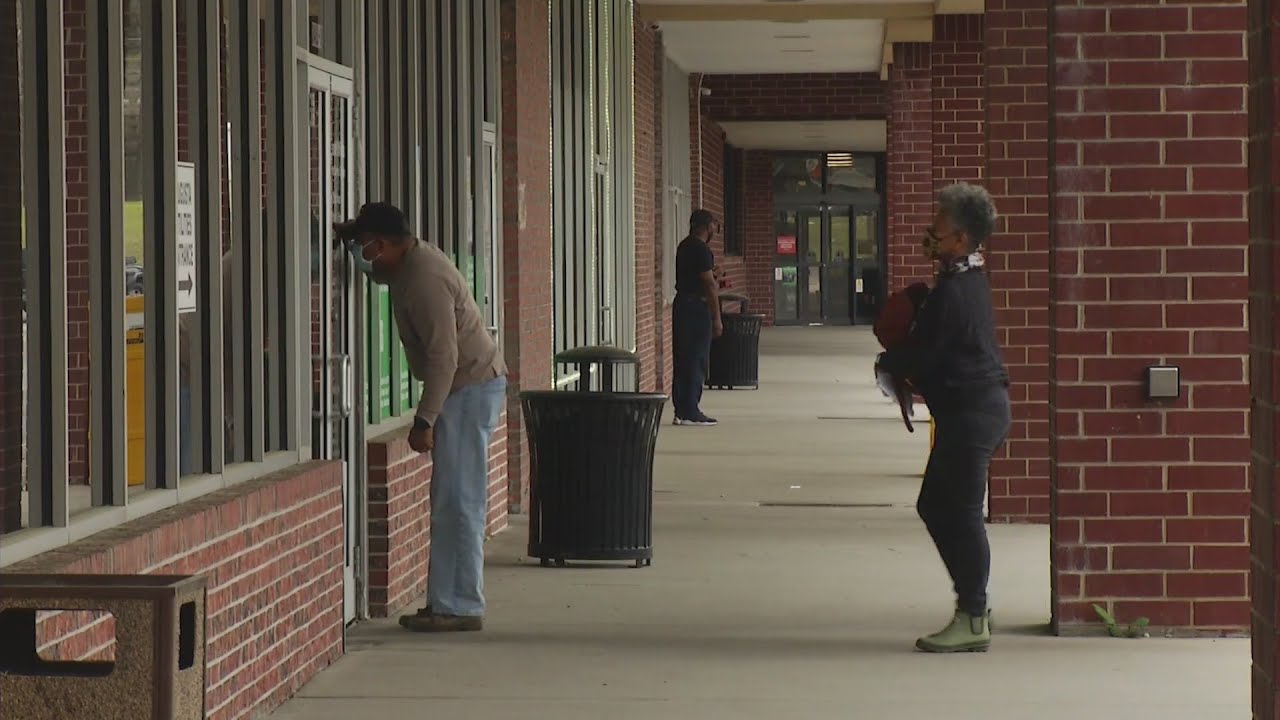 AUGUSTA, Ga. – The abandoned building at 401 Walton Way that’s at the heart of a dispute between the judicial circuit’s chief judge and city commissions may soon meet its demise.

The city of Augusta has requested bids for the demolition of the former Joint Law Enforcement Center that Superior Court Chief Judge Carl C. Brown Jr. contends should become a new multiuse hub for Richmond County juvenile court and related services. The bidding for the building’s demolition is open until March 30.

A preproposal conference was held this week and questions were accepted until Wednesday. At least six firms were interested in the project at the beginning of the bidding process. The city put the job out as a RFP – a request for proposals.

City taxpayers approved the 2015 special purpose local option sales tax that contained $1.5 million for 401 Walton Way’s demolition. The former law enforcement center, which opened in 1985 and flooded the first day it opened, was abandoned in 2012 when the new sheriff’s office building was completed across the street, at 400 Walton Way.

For years many of those who worked in the 401 Walton Way building complained of respiratory distress. The sheriff brought in a mobile office for some workers who became ill. Many other employees were plagued by building leaks that could turn into gushers ruining files and equipment and leaking sewage.

But after it was emptied, the building’s six-floor jail attracted the attention of some in the movie industry and the city’s plans to demolish the building were waylaid. The chief judge also proposed using the non-jail section of the building for juvenile court facilities.

Volunteer experts drafted by Brown developed a plan by which the city could demolish the jail portion of the building and remodel the other sections for space for juvenile court in 2017. Commissioners initially expressed interest in pursuing the plan but firm plans never materialized.

In a July 24 order issued under the heading of Declaration of Judicial Emergency, Brown commanded the city to pay for the transformation of 401 Walton Way and a closed elementary school into judicial space. The city, contending the judge was overstepping his authority and laws and local ordinances governing such issues as budgeting and the bidding process, rejected his demand and sued.

After the case bounced around between the Georgia Court of Appeals and the Georgia Supreme Court, an objection was filed in Richmond County Superior Court to Brown’s order. The case is pending and assigned to a judge from outside the judicial circuit – Senior Judge Joe C. Bishop of the Pataula Judicial Circuit in southwest Georgia.

There is no court order or legal impediment to the city’s plan for 401 Walton Way’s demolition.

Commission ready to return to chambers but not yet to normal