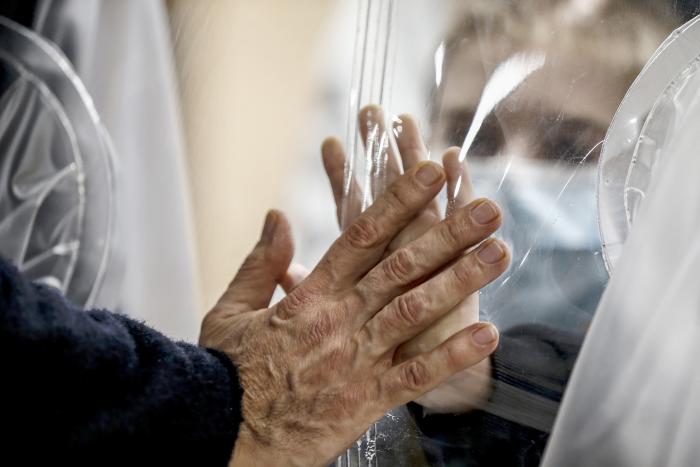 Nationwide, the pandemic has taken a toll on local governments, which sought and received direct payments in the American Rescue Plan, the federal government’s latest aid package. Augusta-Richmond County is expected to receive at least $84.5 million from the plan.

“The best news of all is that we are here, and we are here to make this report,” said Augusta Finance Director Donna Williams, presenting the unaudited 2020 city financial report this week.

All told, six city divisions posted surpluses at the December end of the budget year. The largest was a $3.8 million surplus in the city law enforcement and general fund budget, made possible by the commission decision to use CARES Act funds from last year to cover unforeseen hazard pay, overtime, equipment and health care costs, Williams said.

The fund, used to pay the Richmond County Sheriff’s Office and general government expenses, ended the year at $166.3 million, an increase of $3.8 million over 2019, she said.

The surplus might not have happened, Williams said, had Augusta not received a $10.3 million allocation of CARES Act funds in June, which it immediately committed to increased personnel, health care and election expenses along with $1.4 million for Paine College.

The additional revenue offset declines across multiple funding streams including steep drops in sales taxes and reduced fine, fee, service and other revenue to leave the general fund with the surplus rather than in a $4.3 million negative position, she said.

“It flipped us from being upside-down due to declining revenues and increasing expenditures to being right-side up,” Williams said.

Two unbudgeted, largely unforeseen cash infusions also helped cushion the blow. In May, Augusta received a final $1 million reimbursement for expenses from a 2014 ice storm, which had diminished the city’s rainy-day fund. Then in September, the state’s monthly allocation of sales taxes collected locally included an extra $2 million, Williams said.

The Georgia Department of Revenue said the money was found during an audit of 2013-18 sales tax collections. “Several companies using the same tax software” had misreported their allocations of state and local sales taxes, according to the department.

The audit adjustment was a boon after Local Option Sales Taxes, which are used for operations, fell for the year about $2.2 million, $1 million of which is attributed to the postponement of the Masters Tournament, Williams said.

Also posting surpluses were the Augusta Fire Department, the stormwater utility, garbage collection and water and sewer funds as well as Augusta Regional Airport. Airport revenues dropped to about 57% of their budgeted amount, but expenses also were down sharply.

Augusta’s streetlight fund deficit saw no improvement over the year as residents continued to be charged different amounts, or nothing at all based on where they live, a vestige of consolidation. The deficit grew by $638,800 to just under $3 million. Without a plan to increase annual funding, Augusta might have to use general fund revenues to make up the difference, according to Williams.