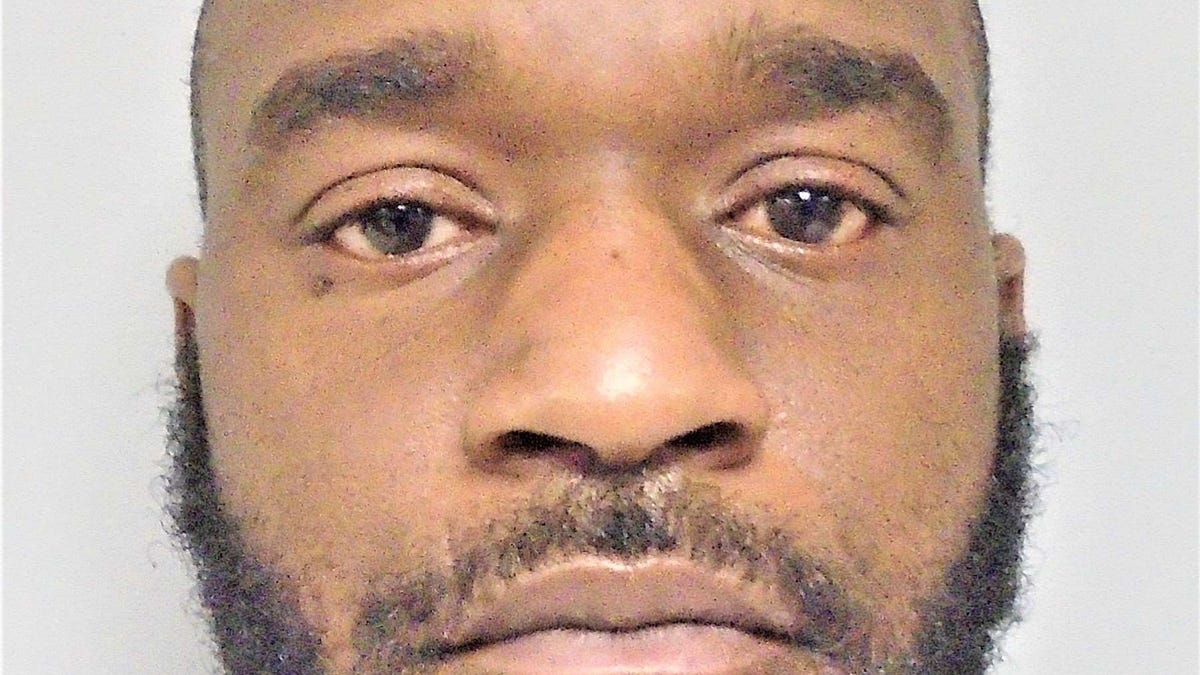 According to the Burke County Sheriff’s Office, school resource officers at Burke County Middle School investigated reports of a teacher assaulting a student in the hallway Thursday during early dismissal and identified Rashad C. Carter as the suspect.

The incident was reportedly witnessed by several teachers and on surveillance video.

Carter was arrested and charged with aggravated assault and cruelty to children in the first degree.

He is being held at the Burke County Detention Center without bond.

Missing 80-year-old woman has been found