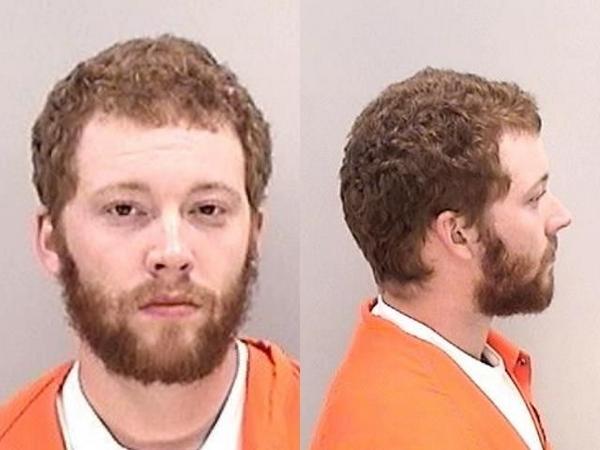 AUGUSTA, Ga. – Bond was granted Friday for an Augusta woman who allegedly stabbed her boyfriend to death after what her attorney described as a history of abuse at his hands.

Sheila Downs, 49, was arrested Nov. 30, the night 51-year-old John T. Hoard was found in their Greene Street home with a stab wound to the chest. Hoard later died of his injuries.

Downs admittedly lied to sheriff officers, but not telling investigators of the abuse she had suffered most of her life had left her in a brainwashed state, said defense attorney Keith Johnson.

Johnson noted sheriff deputies responded to at least five domestic violence calls at the couple’s home. The attorney also brought texts with photographs attached that documented a June 30 black eye, and an Oct. 22 assault after which Downs needed staples to close a head wound.