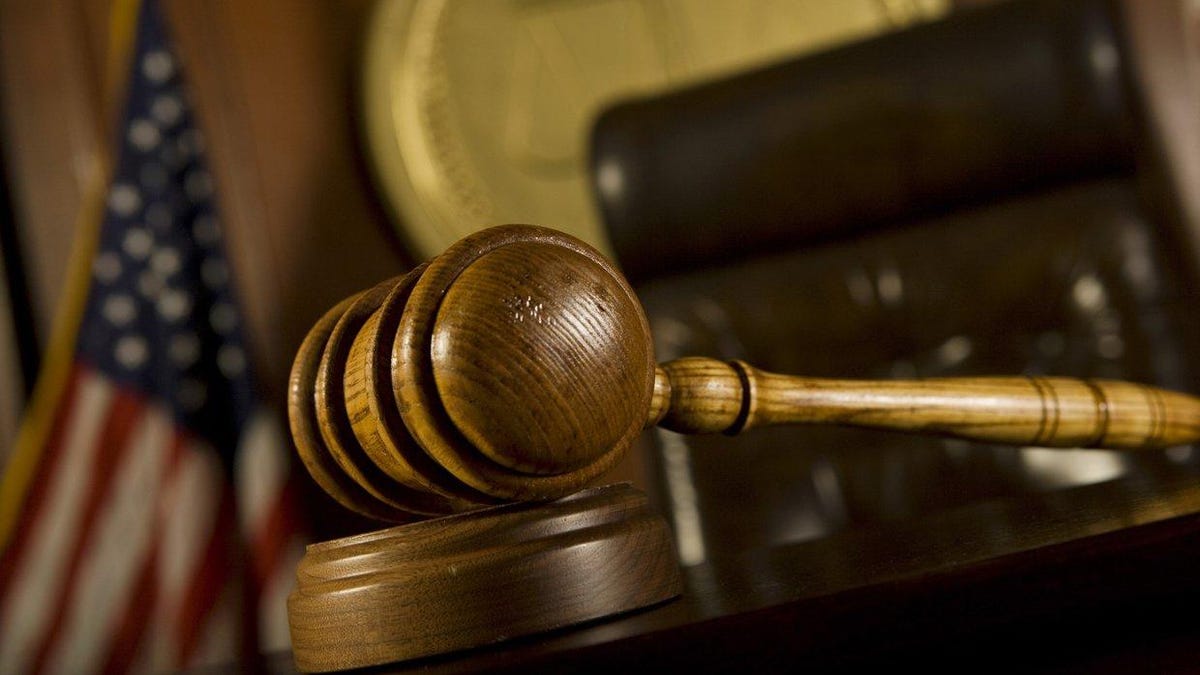 AUGUSTA, Ga. – An Augusta man, still facing an 2019 assault charge for his wife’s broken nose in 2019, was granted bond Friday for allegedly hitting her with a car.

Richard Hilliard III, 38, will be under electronic monitoring, pay child support and refrain from any contact with his wife under bond conditions set after a Richmond County Superior Court bond hearing.

Hilliard was arrested on the latest aggravated assault family violence charge Feb. 16. He is accused of knocking his wife down with a car after she walked away from an argument. At the time of that alleged incident, he was on bond on a charge of aggravated assault family violence. He was arrested for allegedly punching his wife in the face, breaking her nose and loosening teeth on April 21, 2019.

Friday, Hilliard’s wife asked the judge to grant bond, saying she wants all the charges dismissed. She denied being struck by the car last month and in the April 2019 incident she hit herself in the face accidentally with a wrench, she said.

One dead after vehicle fire on Jimmie Dyess Parkway near Belair Road.