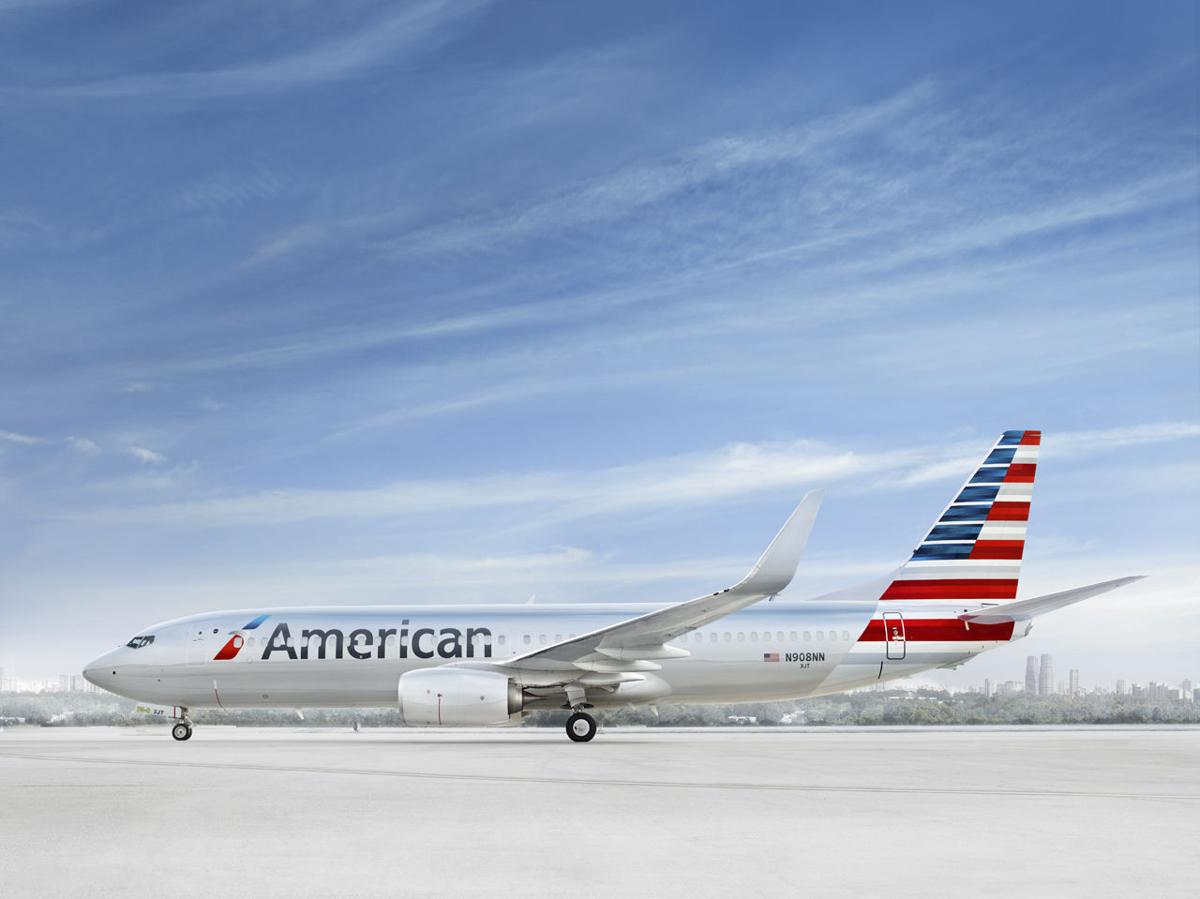 ATLANTA, Ga. – A team from Augusta was recognized by the American Red Cross for saving the life of a 70-year-old woman last year.

The heroism happened on Sept. 3, 2020, at Augusta Regional Airport when four members of the facility’s fire department came to the rescue of a Standard Aero Co. employee.

As the woman’s pulse decreased, the team used an automated external defibrillator and performed cardiopulmonary resuscitation.

Their efforts kept the woman breathing until emergency crews arrived.

They four rescuers were among seven recipients of recognition from the American Red Cross of Georgia during a virtual ceremony Monday.

The other recipients were from Gwinnett County, Atlanta and Lexington.