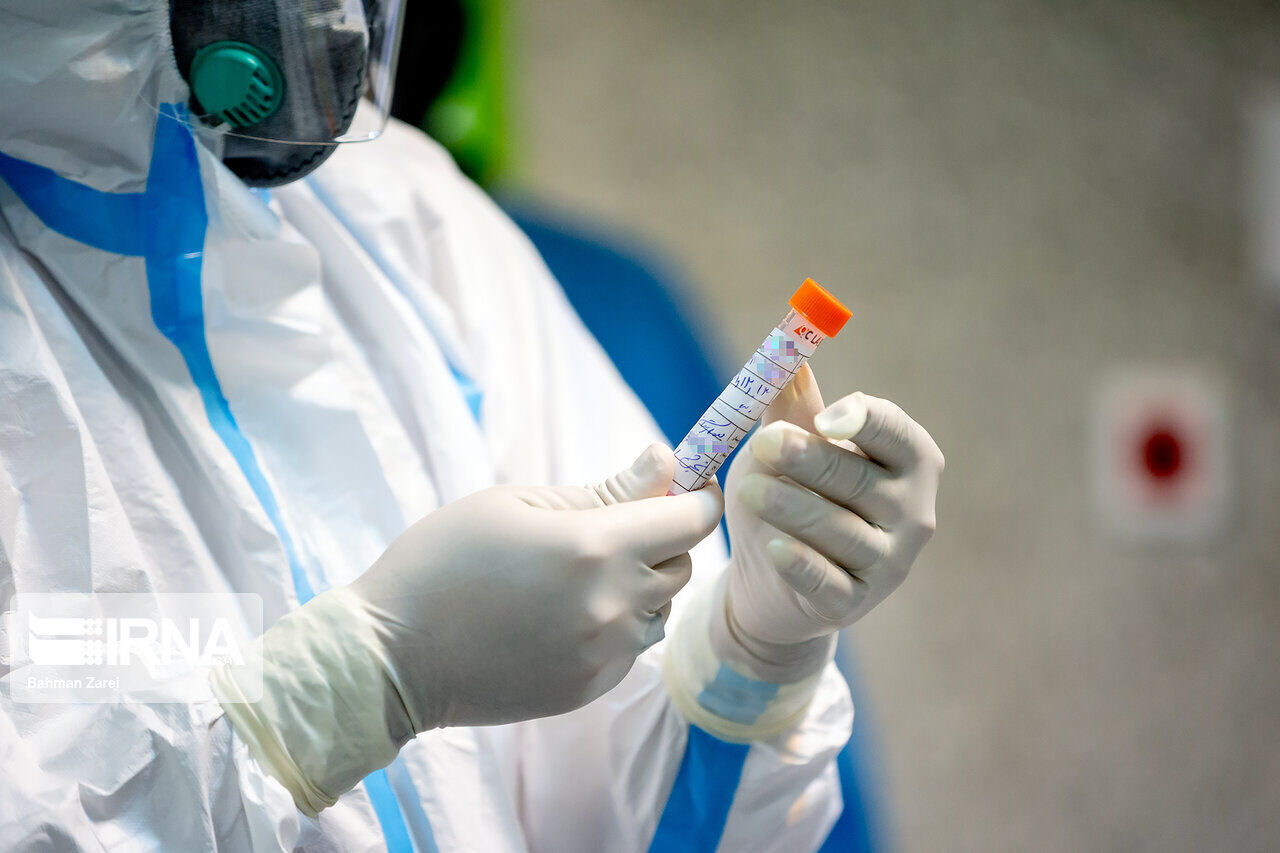 AUGUSTA, Ga. – Providers across the Augusta area continue to see more patients test positive for COVID-19 as Georgia and South Carolina head toward expected peaks around the end of the month.

University Hospital added eight more positives Friday and stood at 120 total, with 634 patients who tested negative and 42 tests pending, spokeswoman Rebecca Sylvester said. There were 36 of those patients being treated in the hospital, down from 44 the day before, she said.

MedNow Urgent Care, which has been offering drive-up testing at the Columbia County Exhibition Center, added six more positives for a total of 21, with 349 negative tests, CEO Mark Newton said.

The company is expanding screening, using new guidelines from the Centers for Disease Control and Prevention, to nearly everyone working in or supporting essential services, he said.

The Georgia Department of Public Health also expanded criteria for screening to anyone with symptoms, although those who live or work in a long-term care facility, health care workers and first responders will still get priority.

Georgia shot up to 17,194 cases and 650 deaths on Friday afternoon, an increase of more than 800 patients and 33 deaths overnight, the Department of Public Health reported. Richmond County surged to 238 positive patients with 10 deaths, including a 33-year-old woman with previous health problems, which is the youngest death from COVID-19 reported in the Augusta area so far.

Columbia County had 90 cases and its first death, a 50-year-old woman with no prior health problems. Burke County was at 37 cases and two deaths, McDuffie counties had 35 with two deaths, and Jenkins County had 12 with one death. Jefferson and Screven both had 11 patients and one death, Wilkes County also had 11, Warren County had 10 and Lincoln County had nine.

The Institute for Health Metrics and Evaluation at the University of Washington predicts that South Carolina will hit its peak of COVID-19 patients on April 30 and Georgia on May 1.

Is a new executive order protecting nursing homes from being sued due to COVID-19?