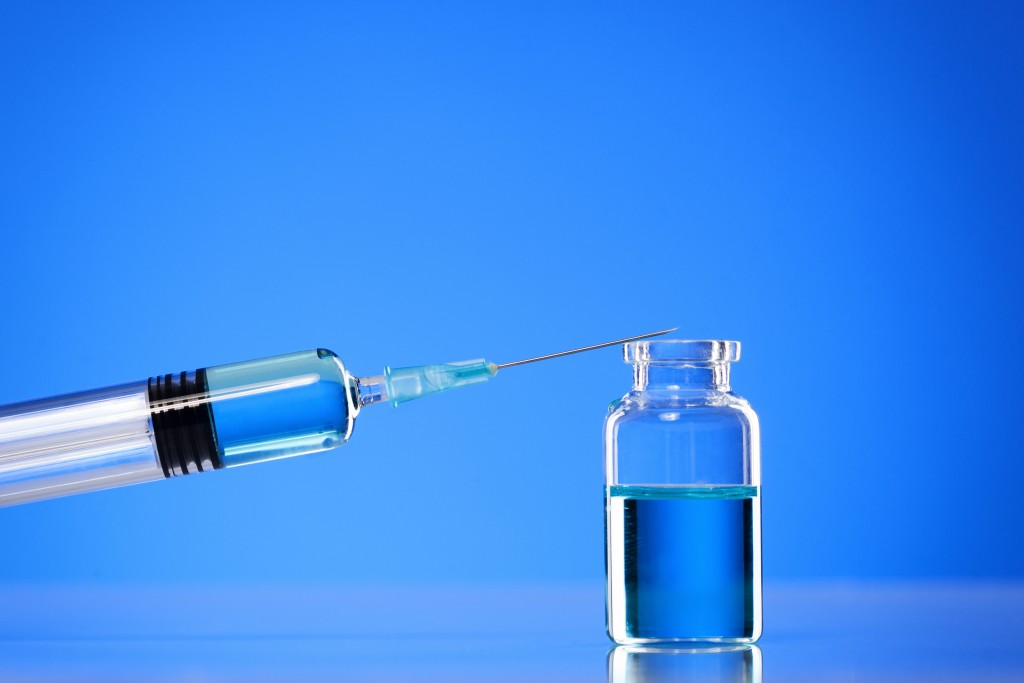 AUGUSTA, Ga. – A partnership between Augusta National Golf Club and Augusta University Health has been announced to help expand vaccination efforts in the CSRA.

Augusta National and the Community Foundation for the CSRA will provide matching $1 million contributions, resulting in a joint donation of $2 million to further support AU Health’s vaccination efforts.

The donation announced Wednesday morning by Augusta National Chairman Fred Ridley will also supply Augusta University a facility to give the vaccine at the old Stein Mart building inside the Washington Square shopping complex. The space is scheduled to open February 8 and remain open as long as need.

A mobile unit to help distribute vaccine quicker and more efficiently to at risk neighborhoods such as Harrisburg and small church locations is also part of the donation effort to AU.

The Washington Square complex was purchased by Augusta National Golf Club as it continues to grow its golf footprint in the Garden City.