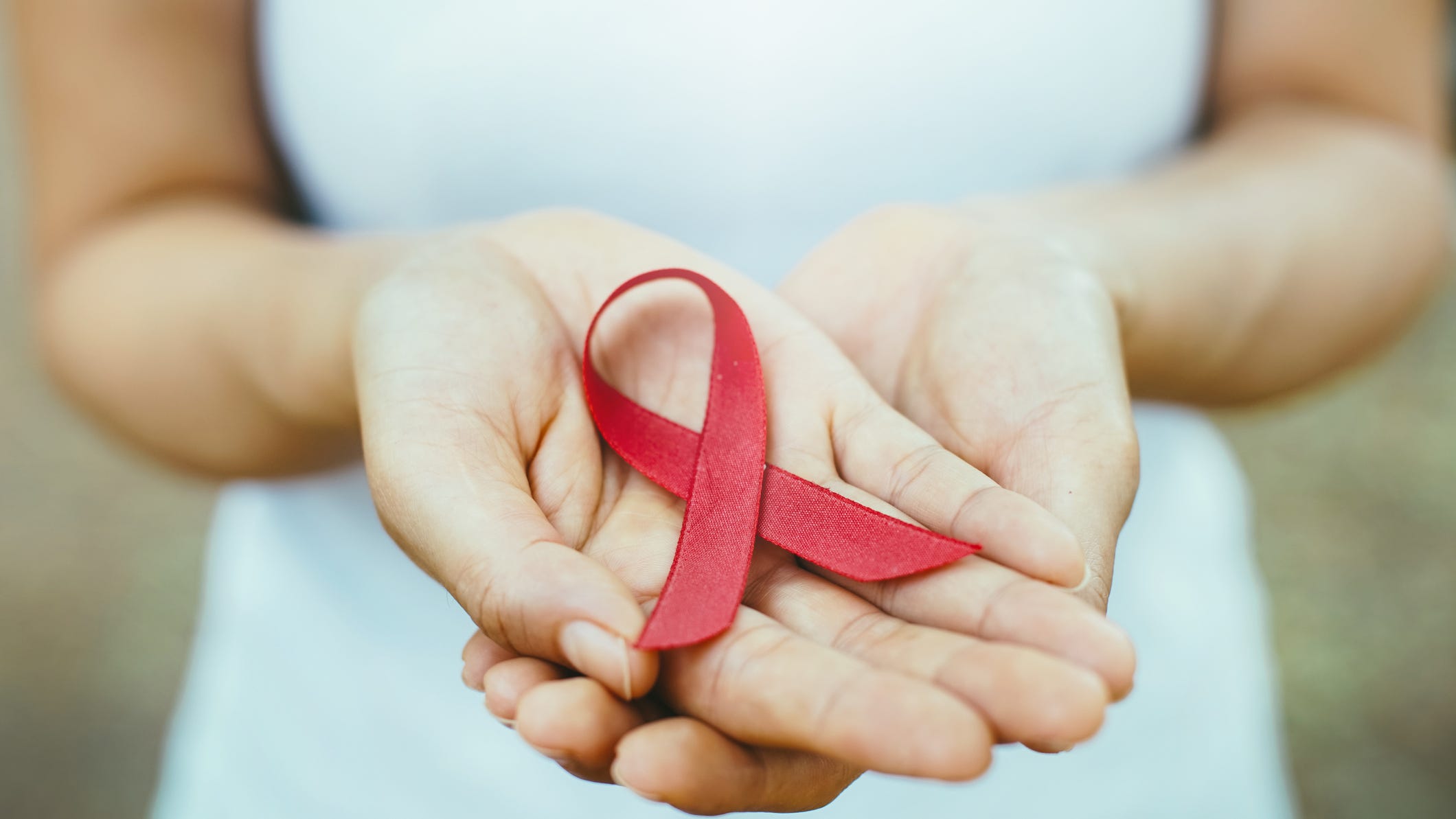 AUGUSTA, Ga. – After 30 years providing direct housing for low-income or homeless people with HIV or AIDS, St. Stephen’s Ministry is changing its mission.

Struggling financially to operate its former Greene Street facility and to reflect the community’s changing needs, the St. Stephen’s board decided to sell it and increase its provision of external services, said Augusta Realtor Sallie Shuford, board president.

“When we sold the building, we had funds available and we decided we would rather share that funding with our community,” Shuford said. “And rather than just share, we would like to grow it so we would have more to share.”

To ensure it is best meeting the community’s needs, St. Stephen’s is launching two needs assessments Monday. One will survey area residents about needs and the second will survey community resources, such as healthcare providers, clinics and testing sites, board members said in a statement.

Anyone in the Augusta-Aiken metropolitan area can complete the population assessment regardless of gender, race, HIV status, sexual orientation or age, and no personal information will be gathered, it said.

Survey data will be used for St. Stephen’s to prioritize its efforts and direct grant funds where they are most needed.

St. Stephen’s will remain focused on the population it has always served, Shuford said. “We will stay true to the population we historically served while changing the way we serve,” she said.