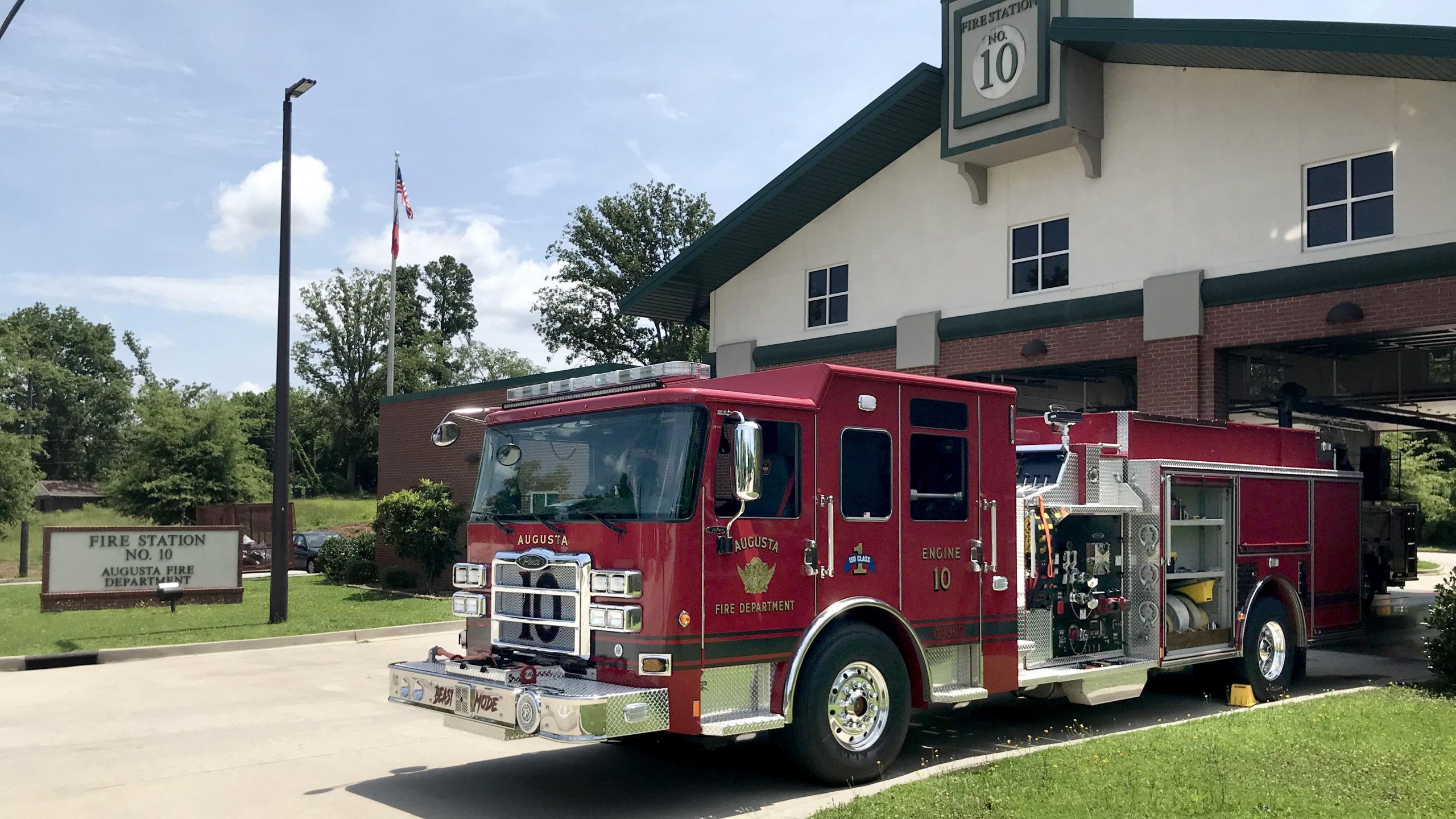 AUGUSTA, Ga. – Augusta firefighters are going public Tuesday in opposition to what they say are bad policies of forced overtime and limited sick leave, inconsistent discipline and promotion, unsafe workplaces, corruption and more.

Documents compiled by Tomaszewski found that the department had 67 firefighters resign and 33 retire since January 2018 but only 67 replaced with full-time recruits. The cost to conduct a 20-person recruit class is around $556,000, Tomaszewski said.

The shortage is connected to the department’s mandatory overtime policy that might see 20 employees working overtime on a single day, he said.

The average number of firefighters working overtime in the department was 7.5 per day in 2019, up from 2.7 in 2018, according to data he compiled after a struggle with the department to obtain the daily reports through an open records request.

James said the number of resignations was less than a third the national average, and that mandatory overtime was “typical” of a department Augusta’s size. The department had approximately 350 employees in 2018.

James said the overtime policy addressed the problem of having insufficient volunteers to work the extra hours and to keep engine companies open.

James said employee retention is hard “in tight labor markets” and that there’s a nationwide shortage of firefighters and paramedics.

“AFD is a high-pace, active department that is not for everyone,” he said.