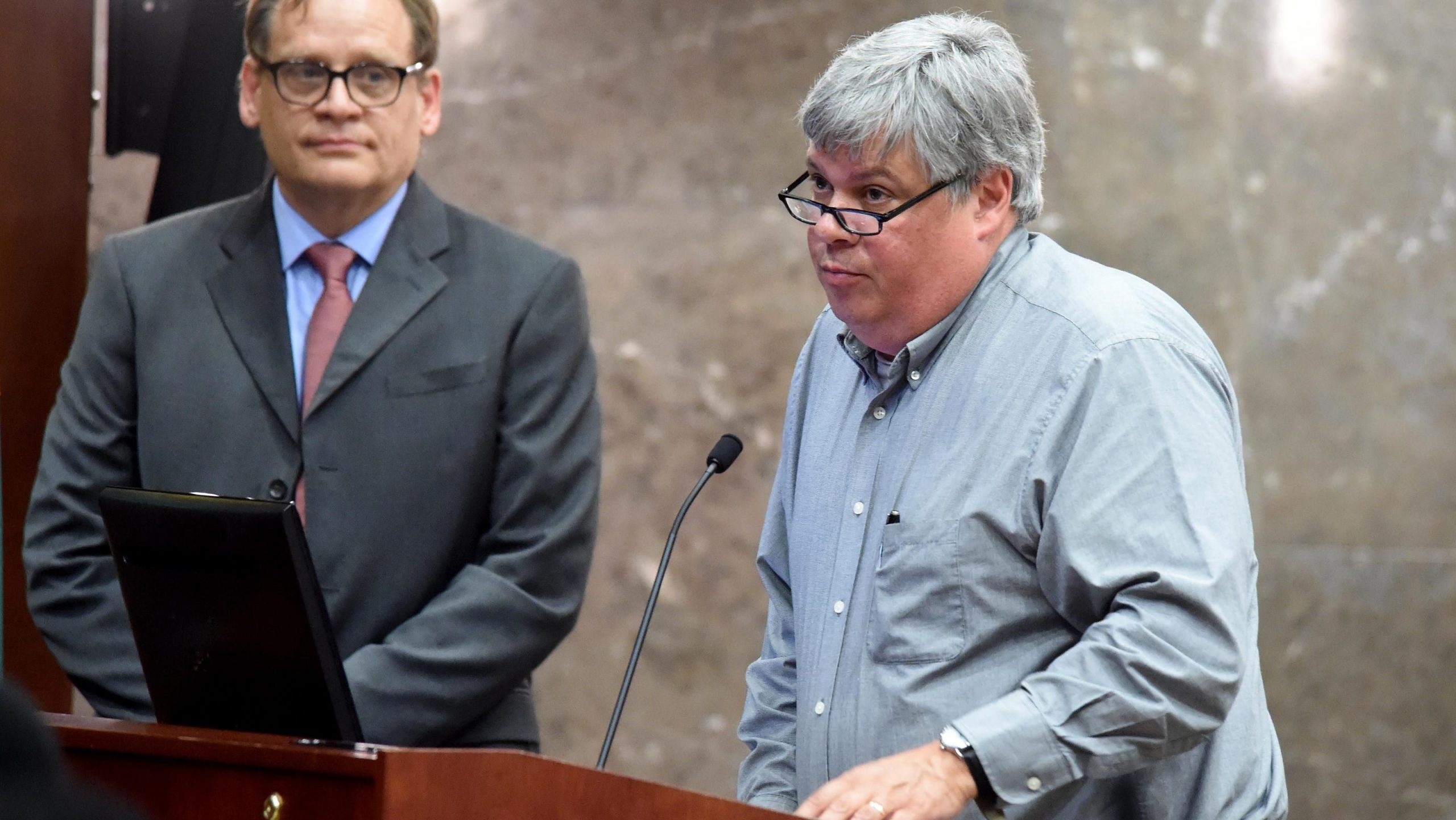 The vote was 8-1-1 to hire Wes Byne, the former engineering manager for Augusta Engineering, to replace longtime Utilities director Tom Wiedmeier, who died of COVID-19 in August. Commissioner Catherine Smith McKnight was opposed and Commissioner Sean Frantom was absent.

Byne was involved in implementing the stormwater utility fee when he worked for the city from 2013 to 2016, then left to serve as principal civil engineer for Reedy Creek Energy Services, a Walt Disney subsidiary near Orlando, Fla.

According to his résumé and job application, obtained by The Chronicle through an open records request, Byne also worked for the city as a civil engineer and systems program manager for Utilities from 2003 to 2008.

Byne returned from Orlando to be a senior project manager for Constantine Engineering in 2018.

Byne was selected over applicant Marie Corbin, the current Utilities assistant director of engineering and construction.

AU Expert weighs in ahead of impeachment trial