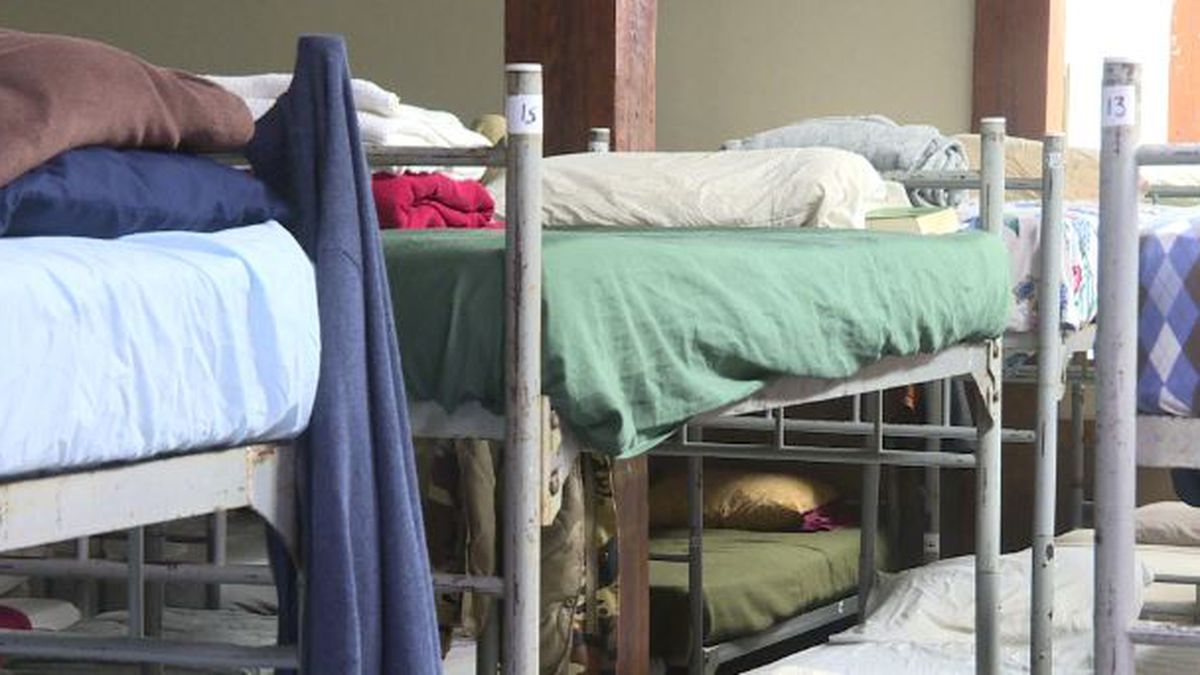 AUGUSTA, Ga.- Augusta Mayor Hardie Davis asked for an update on the homelessness initiative from the group Finding a Way Home during today’s commission meeting.

Chief Patrick Clayton presented the update on the two-year initiative. He says the committee has only met once since the pandemic began.

After being questioned by District 1 Commissioner Jordan Johnson, Clayton said,“a couple” of people have been assisted and found a home.

He went on to say about 85 percent of the homeless population they’ve come in contact with have alcohol or drug addictions and/or mental health issues. And it often takes them 10 to 20 times to approach them before they agree to receive help.

Clayton also spoke on a discussion with Sheriff Richard Roundtree about opening a warming shelter due to the Salvation Army shelter being nearly full.

As for action taken today, Commissioners Johnson and Dennis Williams of District 2 will form a task force to address homelessness in the city and what can be done.