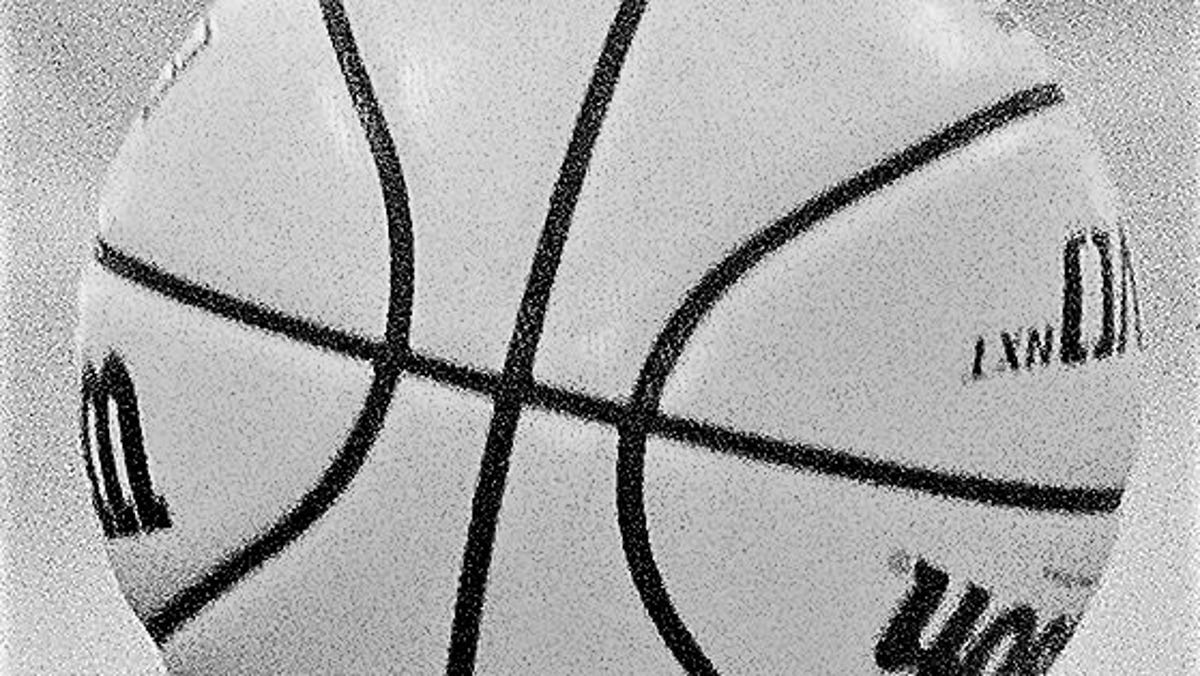 AUGUSTA, Ga. – At least three athletes and their coach were injured on this day when a mini-bus carrying the Augusta College women’s basketball team crashed into a flatbed tractor-trailer on Interstate 20.

The van, bound for a Virginia tournament, was heading east about 3 p.m. when it ran into a truck hauling lumber about 1.5 miles past the first South Carolina exit. The larger vehicle had slowed to about 40 mph because of a steep hill, the South Carolina Highway Patrol said.

Not only did the wreck and its injuries affect the women’s basketball team, but it also affected the Augusta College women’s softball season, which began play in the weeks ahead. Both the coach and several Jaguar basketball players were members of the softball team, which requested official permission for a later start to its season.

Augusta GreenJackets season to start in May