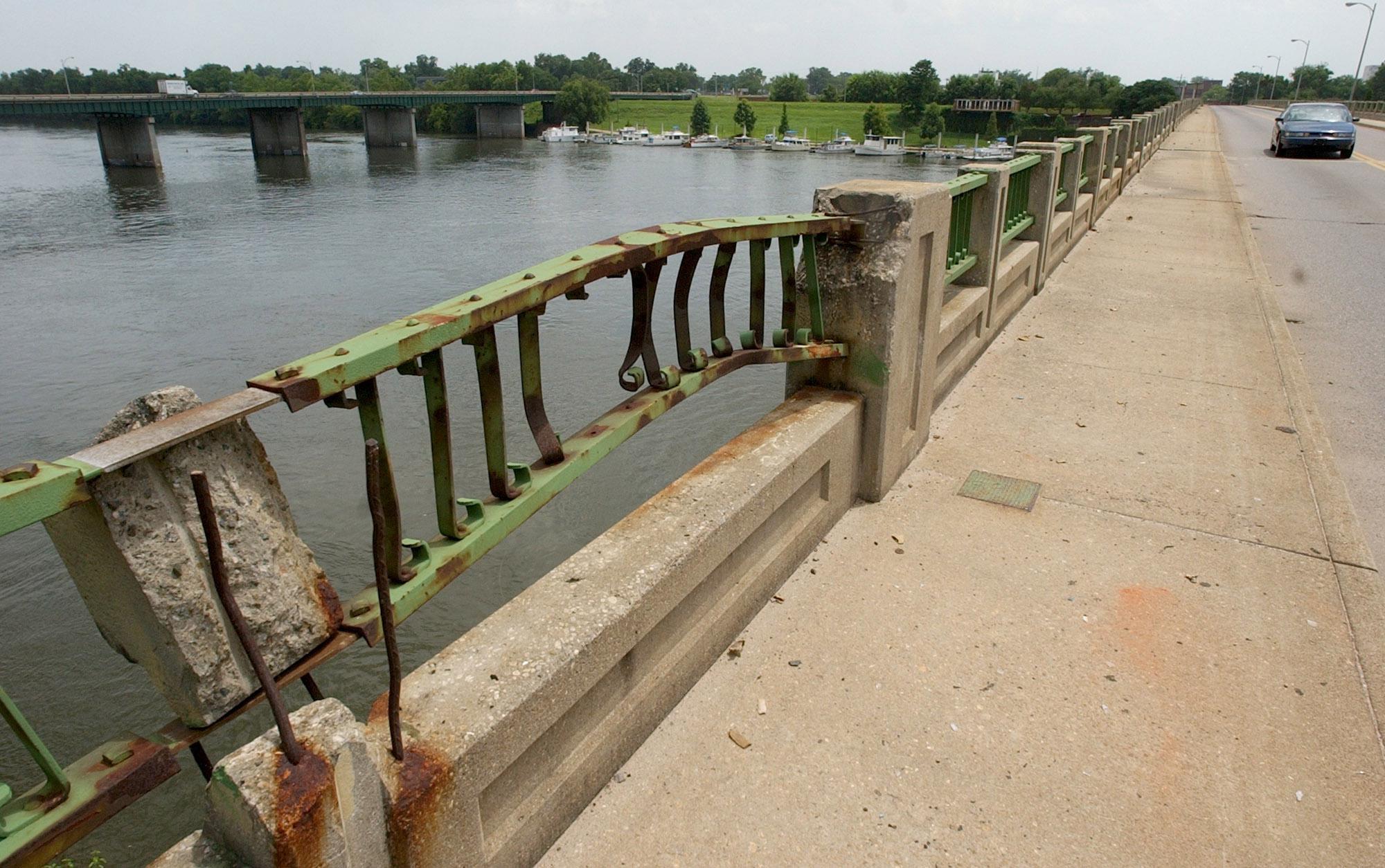 AUGUSTA, Ga. – The unforgettable bump on Augusta’s Fifth Street bridge may soon be no more as the city moves forward with plans to convert the structure to a pedestrian-only thoroughfare between downtown and North Augusta.

Plans are to close the bridge to vehicle traffic May 15 unless COVID-19 causes a delay, city Engineering Director Hameed Malik said in a statement.

Restoring the 1932 bridge and adding park-like features will take about 18 months and the bridge will open to foot traffic in early 2022, he said.

Architectural plans show an emphasis on the bridge’s history. Dickinson Architects included a shade plaza at the point where the bridge formerly rotated to allow steamboats to pass and a “history walk” with exhibits on the Georgia and South Carolina sides, according to the city.

North Augusta currently has no plans for its side of the bridge – such as connecting it with the city’s Greeneway pedestrian trail – Mayor Bob Pettit said.

The city paid $910,000 for 4.27 acres of riverfront land between the bridge and the Gordon Highway bridge in 2009. Pettit said he expects private sector developers to buy and develop it.

The green iron railing on the bridge is too low and open to be safe, particularly for children, according to Malik. Dickinson designed a cable railing to install adjacent to the existing railing, he said.

Lampposts will run down the center of the path and enough space will allow emergency vehicles to use the bridge. Other features include a water fountain, a “kid zone” with playground equipment, sidewalk chalk pavers, a maze and musical instruments, shaded benches, device chargers, planters and landscaping.

Lights will be installed under the bridge to increase illumination and their colors can be changed, according to the city.

The city’s plans don’t reference bike lanes or the bridge’s connection to the area’s confederate past.

The large bump at the bridge seam on the Georgia side has long plagued motorists whose vehicles will bounce if they pass it too quickly. The city’s road team periodically grinds the pavement down but it reappears in a few months.

The bridge terminates at the city marina and its “Depot” property, the target of a recent failed mixed-use development of apartments, office and retail centered around a historic train depot. The site currently serves as parking for Unisys, located in the former Port Royal building.

The path won’t have a designated bike lane but will have an 11-foot-wide passage on one side that could be used by cyclists, Malik said. The passage is wide enough to allow emergency vehicles access, he said.

City leaders budgeted $9.1 million in the ongoing Transportation Investment Act sales tax to restore the bridge, but deemed the $14 million price tag to make it vehicle-safe too high.

The idea for converting the bridge surfaced at least a decade ago in the downtown Augusta-North Augusta “Westobou” master plan.

Augusta Tomorrow, which assisted with the master plan, said the bridge would be a destination attraction and part of what could be called the “Westobou Crossing” market creation project.

“By tying the North Augusta and Augusta communities together with new development that literally spans the Savannah River, a destination attraction for both cities could be created,” the group says on its website.

In North Augusta, the historic Hamburg site could be made into a waterfront high-density mixed-use community with boat dock and fishing venue, it said.