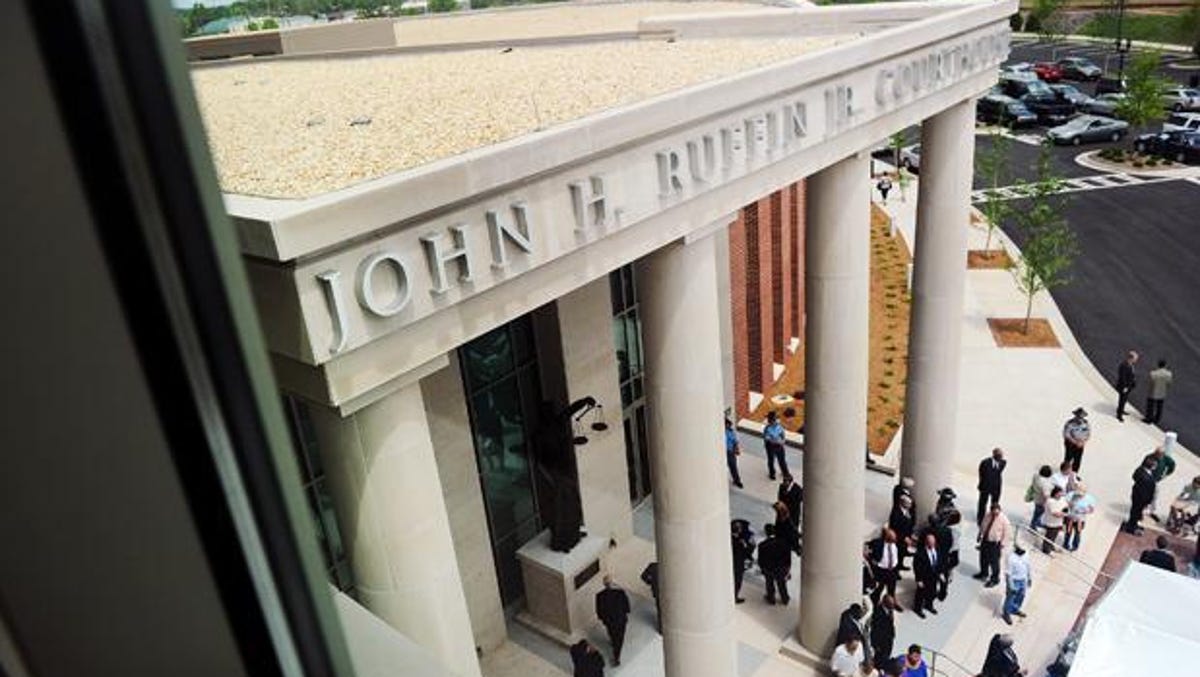 AUGUSTA, Ga. – The dispute begun last summer when Superior Court Chief Judge Carl C. Brown Jr. ordered the city to pay for the renovations of the dilapidated former law enforcement center and an abandoned school is headed back to court.

The city of Augusta’s protest and objection to Brown’s July 24 order was filed Friday in Richmond County Superior Court, as was an order appointing a senior judge from southwest Georgia to preside over the case, Superior Court Senior Judge Joe C. Bishop.

The city’s objection to Brown’s order to turn over the shuttered Joint Law Enforcement Center at 401 Walton Way and the Craig-Houghton Elementary School at 1001 Fourth Street to a group of receivers hand-picked by Brown to oversee the renovations of the buildings for court use, specifically for the use of the juvenile court and possible jury trials. Brown’s order also instructed the city to pay for the renovations.

In his order, Brown gave the city 90 days for the school renovation and 330 days for 401 Walton Way’s renovation into courthouse space.

Previously, Brown has contended the city commissioners left him no choice but to order the renovations because they failed to create a juvenile court facility for more than three years.

Currently, juvenile court’s court sessions are held at the James Brown Boulevard courthouse, office space is in the municipal building, and a program for children uses Tubman Junior High School.