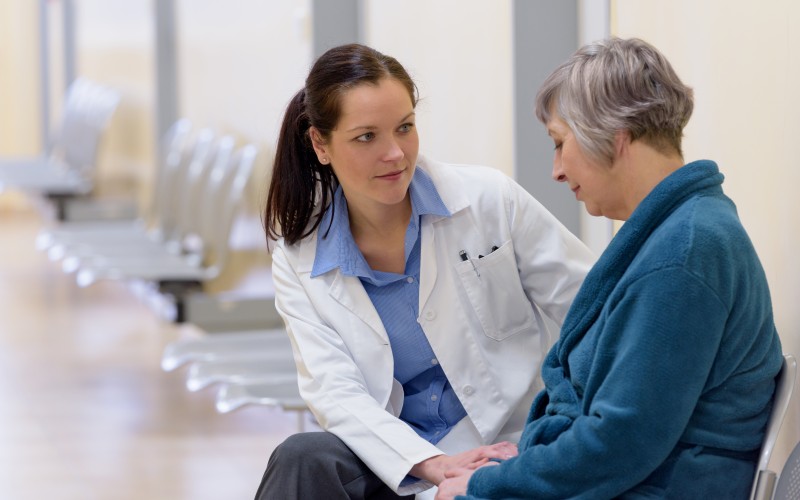 AUGUSTA, Ga. – Melissa Sunder, 20, had a simple reason for sitting down and getting a Pfizer COVID-19 vaccine shot in her left arm Monday at Augusta University’s Summerville Campus.

“I just want to be as safe as possible,” she said. She was one of more than 250 students, faculty and staff who got vaccinated on the campus in the first of the campus events AU and AU Health System plan to offer. While national surveys show little enthusiasm among younger people to get the vaccine, AU students say they are seeing and hearing a different story.

Nationally, 93.6 million people have received at least one dose of the vaccine as of Sunday, or 36.2% of the population 18 and older, and 55 million are fully vaccinated or 20% of adults, the Centers for Disease Control and Prevention reported. The U.S. administered an average of 2.7 million doses a day over the last week and on Sunday alone gave 3.28 million shots, said Andy Slavitt, White House Senior Advisor for COVID-19 Response.

“This is good news. We’re headed in the right direction,” he said. “But we can’t slow down. Millions remain unvaccinated and at risk.”

The vaccines themselves are “the biggest human achievement in my lifetime,” said Dr. David Hess, dean of Medical College of Georgia at AU. Not only for the speed in which they were created and tested but also because they are the most effective vaccines ever created and among the safest, he said.

And very effective even among those regularly exposed to the virus. CDC released a report Monday of 3,950 health care workers and first responders who had received one or both doses of the vaccine and who had not been previously infected. Those workers were swabbed and tested weekly from December through mid-March and among those fully vaccinated, the vaccines were 90% effective in preventing infection and 80% effective after one dose, the study found.

That is even more incredible considering it was done during the third and worst surge of cases in the pandemic, said Dr. Joshua Wyche, assistant vice president for strategic planning and pharmacy services for AU Health.

Yet even as Georgia and soon South Carolina open eligibility up to anyone 16 and older, there is an open question about whether younger people will step up and get it. A Kaiser Family Foundation survey in January found only 35& of people ages 18-29 would get the vaccine as soon as it was available to them and 43% were more likely to wait and see how others fared before getting a shot themselves.

But Sunder, who is a resident assistant at AU’s University Village housing, said those she has talked to are interested in getting it.

“They’re on board with it,” she said.

Zachary Harrison, a first-year medical student at MCG, who gave Sunder her shot, said he saw enthusiastic acceptance among young people at a clinic once they were cleared to get it in Georgia.

Young people have to recognize they will play a significant role in ending the pandemic, said Kristin Wilson, a student at Dental College of Georgia and president of the Graduate Student Government Association.

“We need to step up and be a part of the solution because each person vaccinated is a step toward herd immunity,” she said.