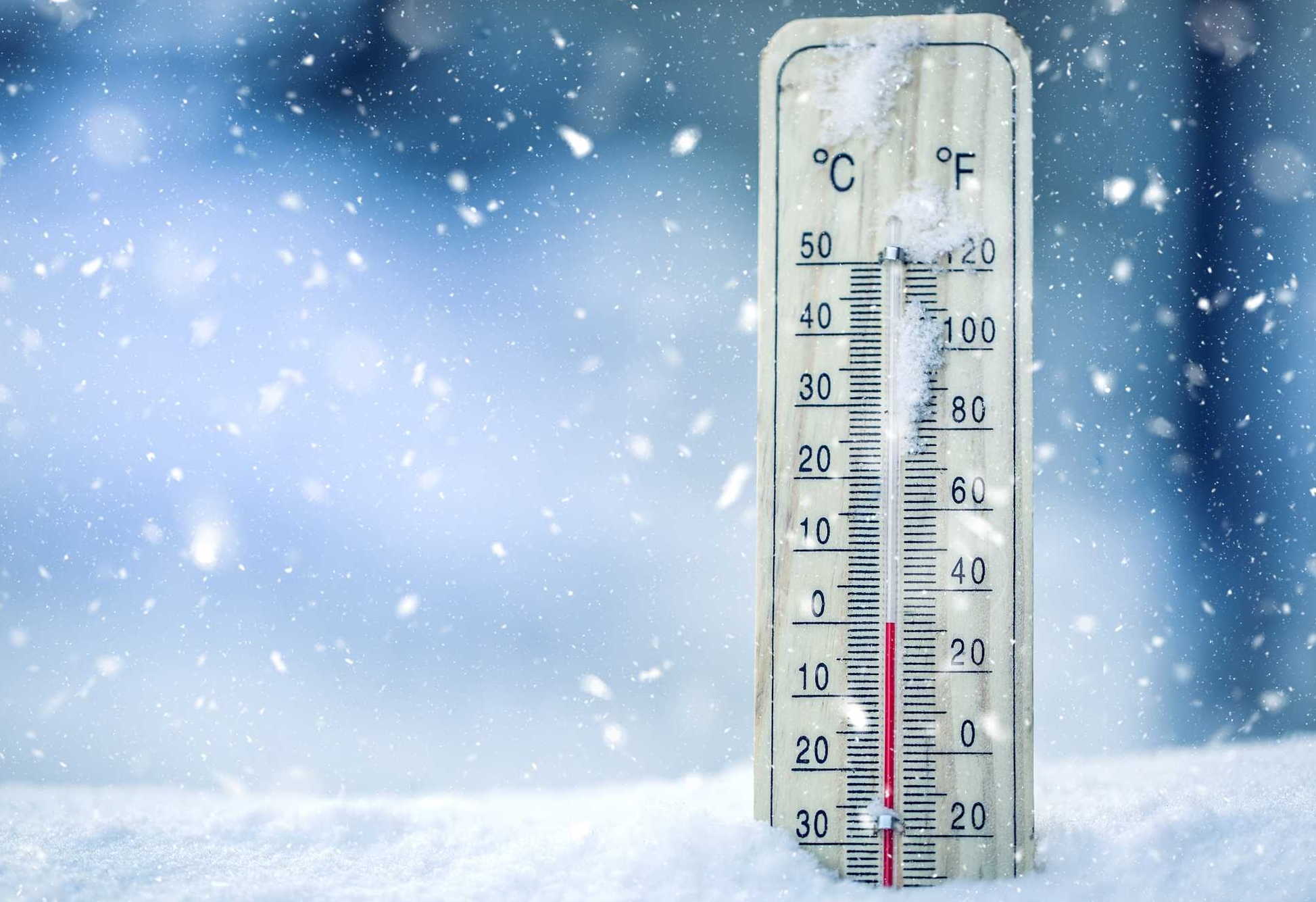 AUGUSTA, GA- Overnight warming centers will be opened at May Park due to the frigid temperatures that are ahead of us.

When the temperatures go below freezing, everyone needs a place to warm up, not just the homeless, but also the people who can’t afford their electric bills.

It is very important to help these people during the winter months.

“We’ve done what we can to make sure folks have a warm place to go at night,” said Augusta-Richmond County Commissioner Jordan Johnson. “It’s not just folks that are homeless, but folks who are living in cars, or folks who are in homes that can’t afford an electric bill.”

The location was selected due to its central location to Augusta’s bus routes.

For those who would like to warm up during the daytime, the City also provided centers that are open from 11 a.m to 5 p.m.

Wastewater spilled on the streets of Evans, traffic disrupted

A car crashed into Augusta Canal, remains unknown if there are victims