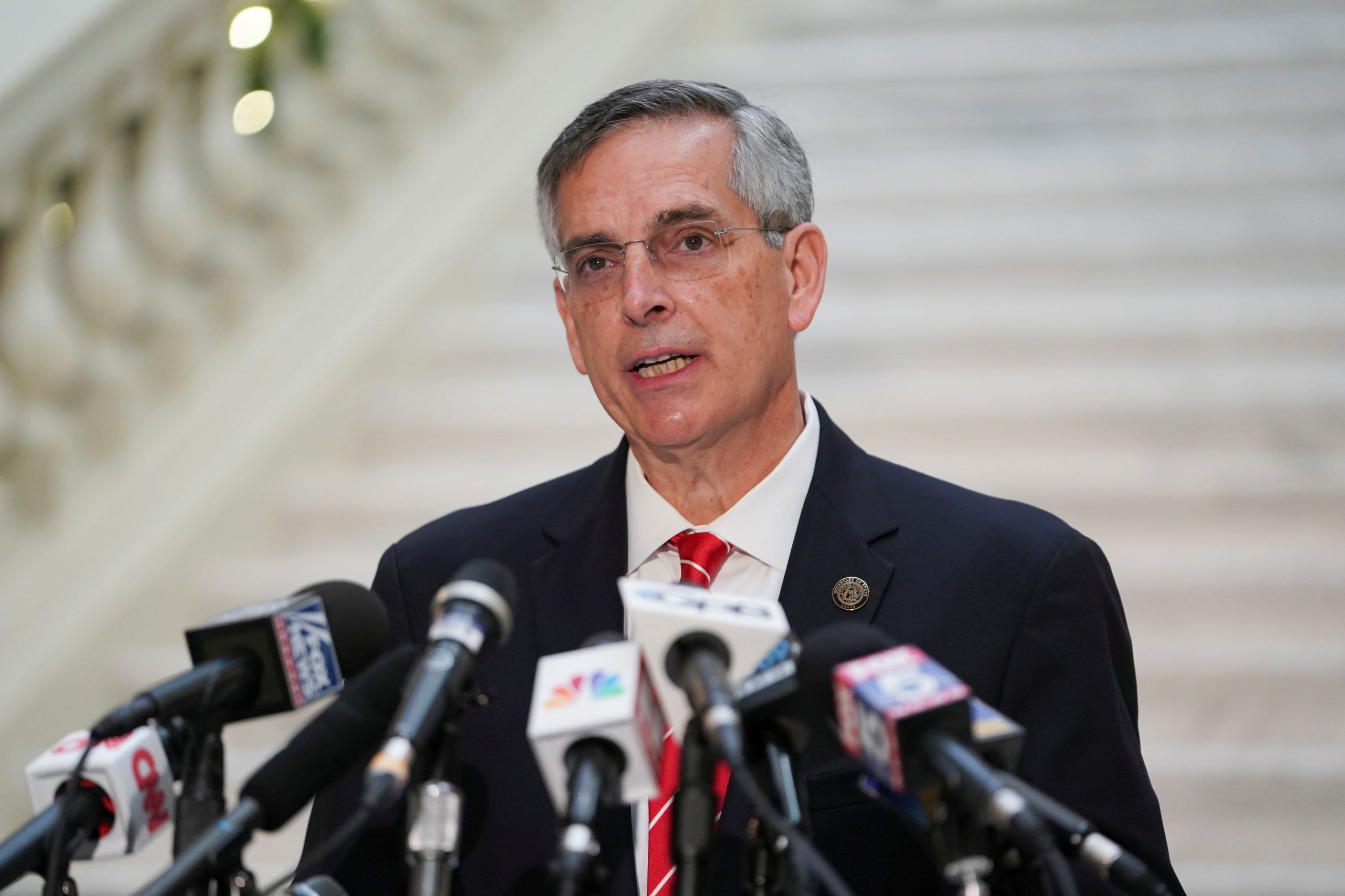 GEORGIA – Fulton County, Georgia followed up its November and January Democratic wins Wednesday with yet another blow to former president Donald Trump. Atlanta prosecutors have announced the start of a criminal investigation into Trump’s attempts to overturn Georgia’s election results, including the infamous phone call with Georgia’s Republican Secretary of State Brad Raffensperger. During the call, Trump repeatedly demanded that Raffensperger “find” 11,780 votes to help Trump reverse his election loss in Georgia, then he followed up that demand with multiple threats as to the political and criminal consequences of noncompliance.

According to a Georgia official who wished to remain anonymous, newly-elected Democratic District Attorney Fani Willis sent a letter to numerous officials in Georgia state government, including Raffensperger, requesting the preservation of documents related to the Jan. 2 call; the official said Willis’ letter explicitly stated the request was part of a criminal investigation of “attempts to influence the actions of persons who were administering” the election.

Though Willis has several statutes on which to base any potential charges, her task likely will be a challenging one as the offenses most clearly tied to the Raffensperger phone call require proof of Trump’s intent. The evidence relating to Trump’s state of mind would likely consist of contextually-drawn inferences, unless there is some explicit admission that Trump intended to illegally interfere with election results. Of course, a jury might well conclude that Trump’s actions and statements both before and after the Raffensperger call prove that the former president intended election interference on a criminal level. Still, proof beyond a reasonable doubt might be a tall order.

Since Trump made the phone call, several advocacy groups, including Citizens for Responsibility and Ethics in Washington (CREW) have called upon Willis to start a criminal probe into Trump’s actions

Following the news of the Georgia investigation, CREW tweeted, “You know your actions were really, really bad if you’re under investigation for one crime during your impeachment trial for another, separate crime.”

Willis’ criminal investigation has been initated just days after Secretary Raffensperger announced that his office will also begin a fact-finding inquiry into Trump’s actions.

Willis, a Black woman and daughter of a Black Panther, is the first woman to hold the job as top prosecutor in Fulton County, and has promised major reforms to come for her office. Since taking office in January, Willis has repeatedly made headlines not just for her involvement in the Trump investigation, but also for her handling of the controversial Rayshard Brooks case. Willis requested Georgia’s attorney general assign special prosecutors to investigate Atlanta police officers in Brooks’ death. Georgia Attorney General Chris Carr (R), however, refused Willis’ request Tuesday, sending the cases back to Willis’ office.

President Joe Biden, who has said he would not push for a Trump prosecution, has no power to halt state-level investigations or to pardon Trump for state crimes. New York State has recently amended its double-jeopardy law specifically to ensure that Trump and his associates do not have procedural defenses available to them. Under Georgia law, Trump could not appeal to Republican Governor Brian Kemp for a state pardon, because pardons can be granted only by the state board of pardons and paroles.