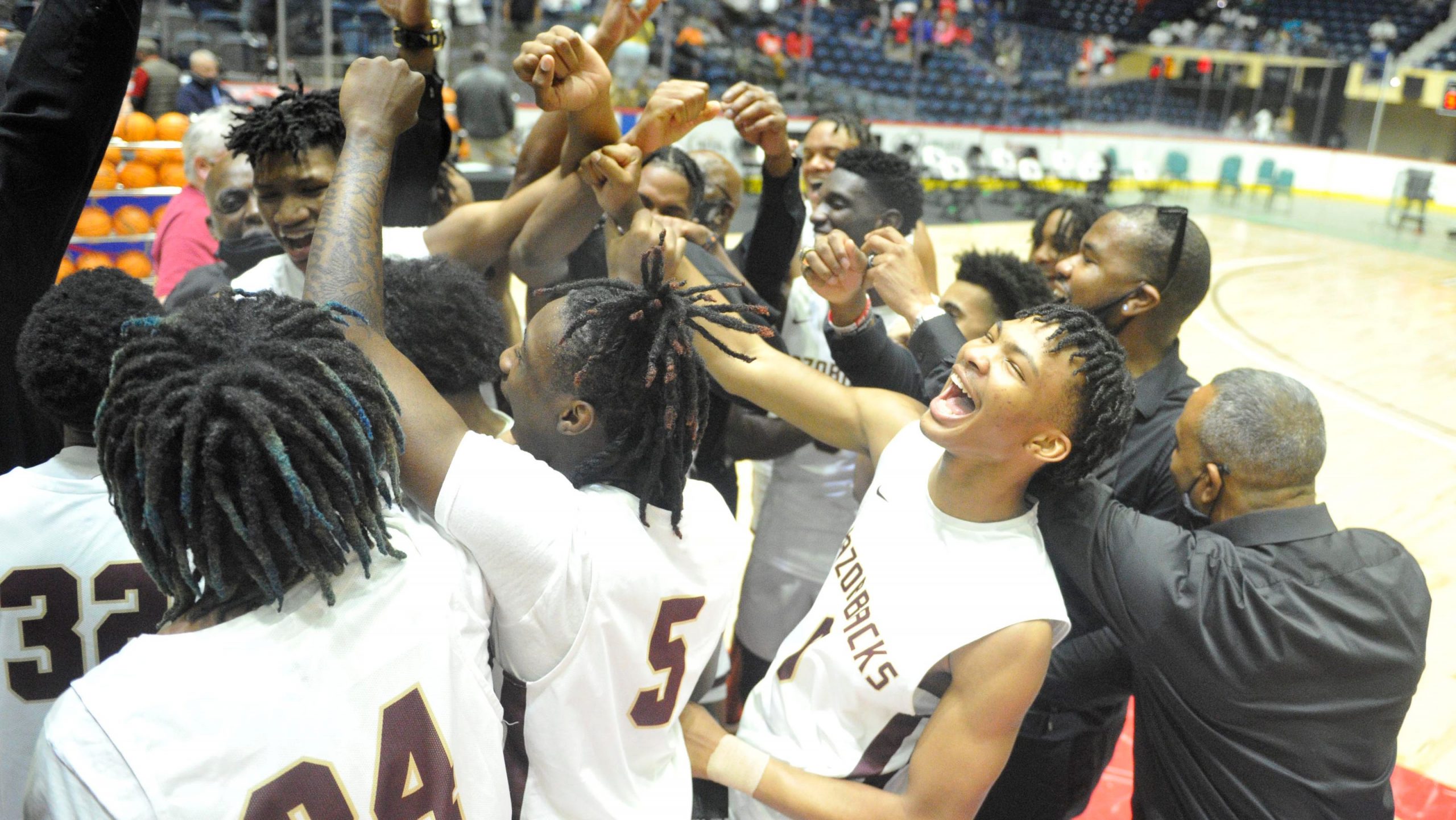 André 3000 stood in front of the microphone and simply said, “The South’s got something to say.” Just like that, Southern Rap found legitimacy. After three high school basketball state championships in Macon last week, it sounds like Augusta has something to say, too.

Frankly, it’s about time Augusta finds its way into the conversation; and don’t just take my word for it. Cross Creek boys’ basketball coach Lawrence Kelly was thinking the same thing after his team bounced Sandy Creek on Friday.

“A lot of people go on about the Savannah area and Atlanta area having great ball players, but in Augusta we have great ballplayers, as well,” he said.

And no, these weren’t three Cinderella stories. For the Cross Creek boys, it was their second-straight state championship game appearance. The Cross Creek girls made Sweet 16 runs each of the prior two seasons and Josey has finishes in the Elite Eight (2019), Sweet 16 (2020) and a state title game appearance in 2018 (in which the Lady Eagles fell to – checks notes – Laney, another Augusta power).

If anything stands out in Augusta’s tear through the playoffs, it might be Laney’s early exit. The Lady Wildcats fell to Washington County in the 2A Sweet 16, something that hasn’t happened since 1997. Just for reference, that was years before any of Otis Smart’s current players were born. The Laney girls earned three state titles from 2015-18 and the boys’ last came in 2012.

And I haven’t even touched on both Butler teams making deep playoff runs, the Evans boys’ back-to-back Elite Eight appearances, or the Grovetown girls quietly becoming a 6A power. When you have time, go check what Ryan Morningstar is cooking up at Greenbrier with a young squad. It also wasn’t that long ago when now-Grovetown coach Darren Douglas was cutting down the nets at Aquinas.

I’ve hit on all the teams, but what about players to come out of Augusta in recent years?

Laney’s Christian Keeling suited up for North Carolina as a graduate transfer last season. Jaiden Hamilton, another Laney star, is just down the road at Georgia Southern.

The days of William Avery and Rickey Moore leading Westside to the state title in 1995 before meeting again in the 1999 NCAA Championship game, for many, is the height of hoops in Augusta. The truth is, that era never really ended.

Hopefully last weekend will serve as a reminder to the rest of the state that Augusta is here to stay.