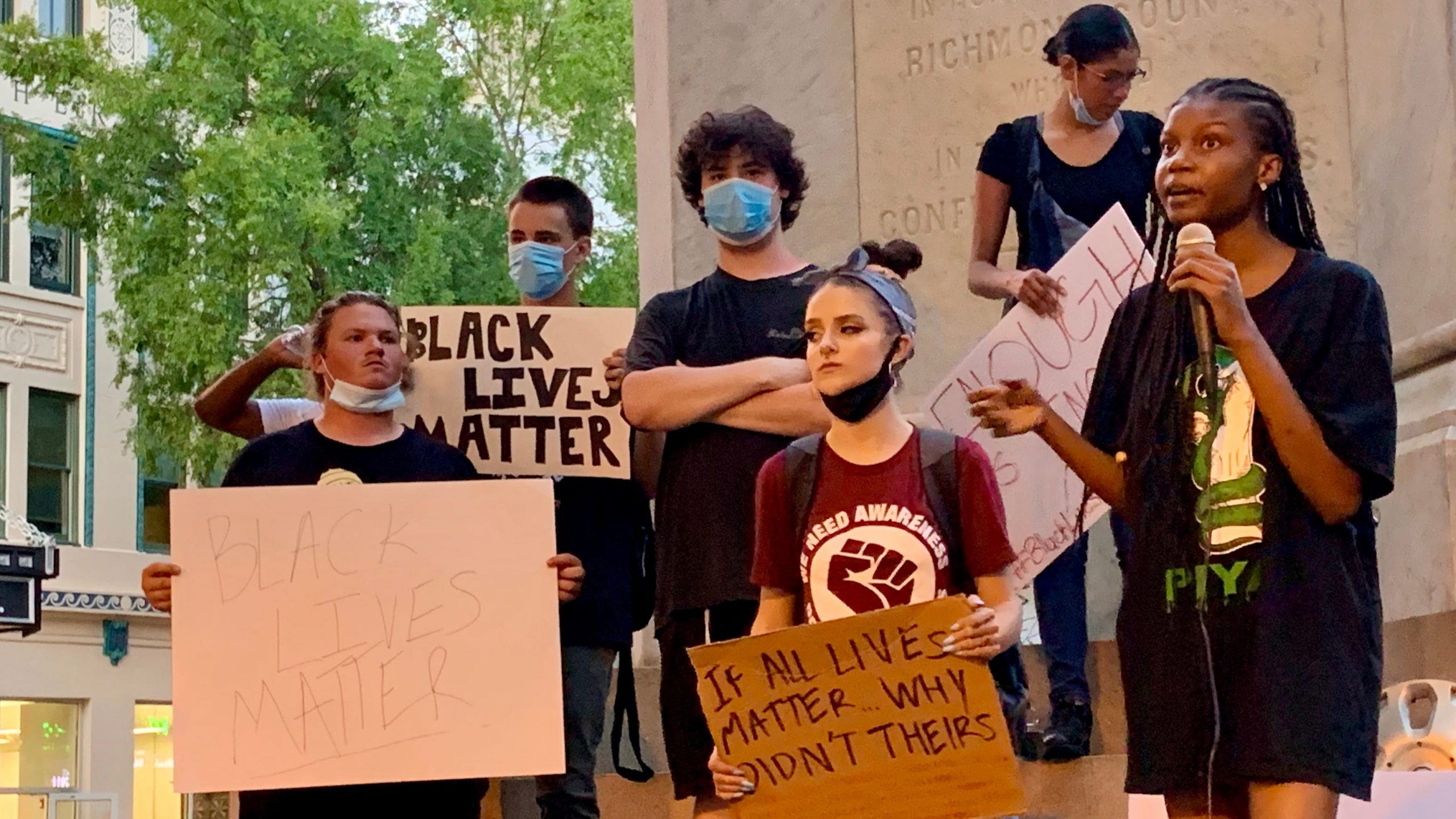 Aiken County NAACP president Eugene White said there are four simple things anyone can do that would make a difference in the fight against racism and social injustice:

Use your voice when you see injustice

The 2020 tragedies of George Floyd, Ahmaud Arbery, Breonna Taylor lit a fire and those flames turned into change.

Last summer, just after Floyd’s death, Augusta University’s Black Student Union gave a list of demands to college officials in an effort to raise awareness and support. Club president Sydney Strong said some items on the list have already come to fruition.

“The diversity training has started and is still going … right now, they’re working on a task force … to look over renaming some things and … kind of integrating the Black history and culture and even other cultures,” Strong said.

Arbery’s mother, Wanda Cooper-Jones, has become a vocal activist for criminal justice reform in her native Burke County with the ‘I Run With Maud’ initiative. Gov. Brian Kemp recently announced a plan to overhaul Georgia’s citizen’s arrest law. Rep. Gloria Frazier said the repeal was because of Cooper-Jones’ hard-work and strength.

Donate to and join an organization

New Un1ty organized a large Juneteenth celebration last year, and member Jameka Gardner said she looks forward to what the holiday will bring this year.

Organizations like these also invite those with privilege to be better allies, as Robert Hulse of Evans says he has tried to be.

Volunteer in the community

When they are not marching against injustice and fighting for reform, many of these organizations are doing community service.

New Un1ty hosted a blood drive Feb. 6. Bringing Lives and Communities Closer (BLACC) brings food and supplies to the homeless every Thursday evening. The National Action Network of the CSRA picked up trash off the road last month.

While all of these efforts help, White said the simplest tool is the most powerful.

Voting in every election

When these advocates were asked about what needs to change and what people can do to help, their answers had a lot of variety, but one thing they all talked about was the importance of an election and the impact a vote can make.

“The vote really is the thing that’s going to promote, provide lasting changes,” White said. “The vote is precious. It really is the most powerful nonviolent tool that we have in a democracy.”

Looking for some Halloween fun? Here’s a list of Augusta area events