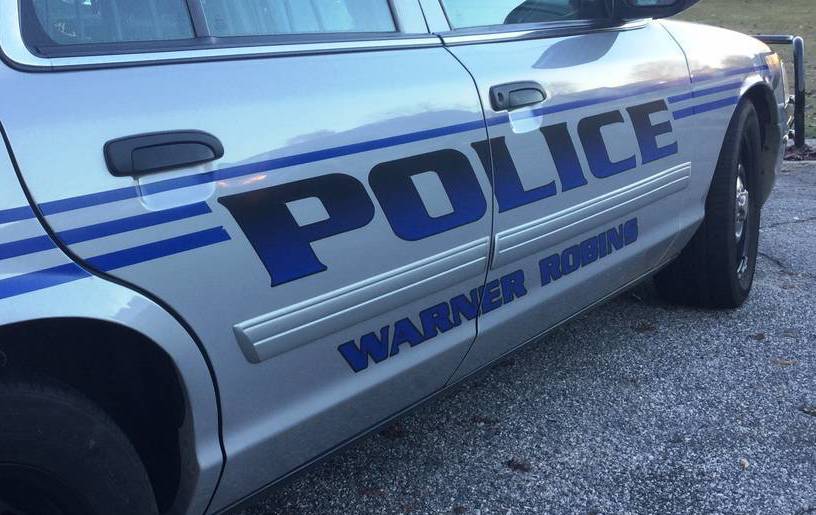 Warner Robins , GA – According to the police officials, this unfortunate incident occurred Saturday.

Police say the victims were at a block party when someone started shooting from inside a car, leaving five teenagers with gunshot wounds.

The 15-year-old girl was taken to a local hospital. Her name is Tanyla Johnson and she was later pronounced died.

Please call the Macon Regional Crimestoppers at 1-877-68CRIME if you have any information about this incident.