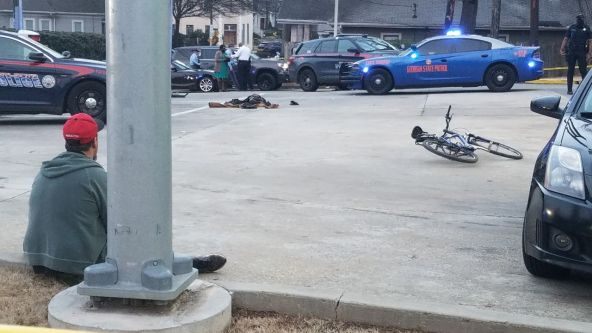 GEORGIA— A dozen people being held in a Georgia jail now face additional charges following a fight in a county jail, authorities said.

Investigators interviewed inmates, jail staff and other witnesses to identify those involved in the Feb. 15 fight at the Thomas County jail, according to the Georgia Bureau of Investigation.

The Thomas County Sheriff’s Office asked the GBI to assist in the investigation. Jail staff quickly secured other inmates, separated those involved in the fight and got things under control, the GBI said. Medical aid was provided at the jail and one person was taken to a hospital with injuries that aren’t considered to be life-threatening.

Thomasville police helped identify those with known gang affiliations, including members of the Crips, Bloods, Ghostface Gangsters and Gangster Disciples, the GBI said.

The investigation is ongoing. When it is done, the findings will be turned over to the local district attorney for prosecution.

Coronation Street’s Georgia Taylor stuns fans as she reveals her real age – with one gasping ‘how is that possible?’