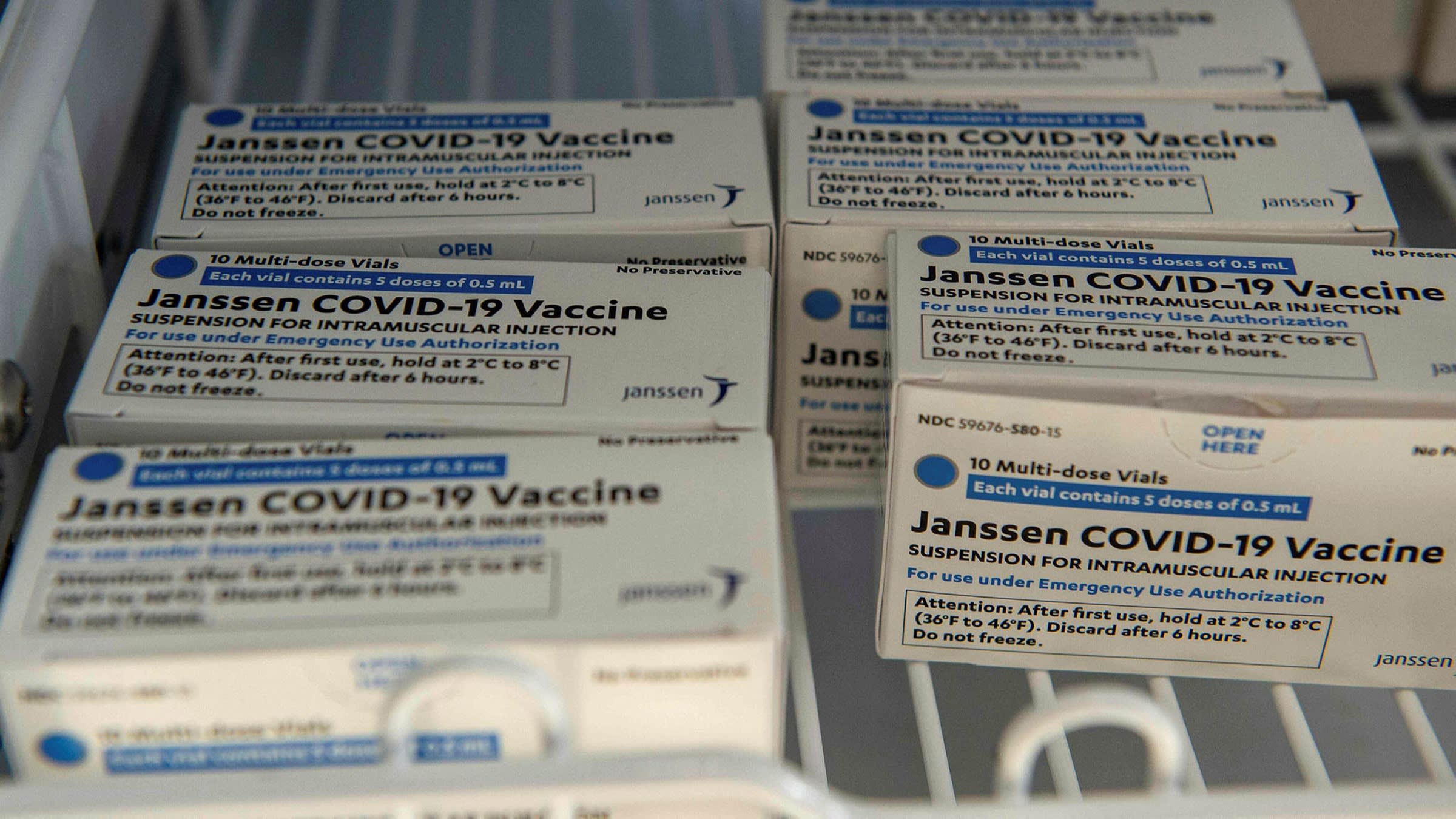 ATLANTA, Ga. – Vaccinations with the Johnson & Johnson COVID-19 vaccine are temporarily being stopped at one site in north Georgia after eight people suffered “adverse reactions.”

The reactions were consistent with common reactions in adults being vaccinated with any vaccine, but due to the number of individuals affected, the site stopped the one-dose vaccinations to evaluate, the Georgia Department of Public Health said.

There were 425 Johnson & Johnson vaccines administered at the site on Wednesday, and tens of thousands of doses have been given statewide with no adverse reactions.

“There is no reason to believe there is anything wrong with the vaccine itself, and other individuals who have received the J&J vaccine should not be concerned,” said Dr. Kathleen E. Toomey, DPH commissioner. “We are looking into what happened and what may have caused the reactions, including the conditions at the fairgrounds such as heat and the ability to keep the site cool.”

Centers for Disease Control and Prevention experts are evaluating the incidents in Georgia and three other states – Iowa, Colorado, and North Carolina. CDC has analyzed the vaccine lots and has not found any reason for concern.

In the North Carolina incident, more than 2,300 people received the vaccine, and 18 experienced symptoms like nausea, dizziness, and feeling faint. Four were transported to hospital for observation; one person had an allergic reaction.

The CDC recommends the following measures to prevent adverse effects: