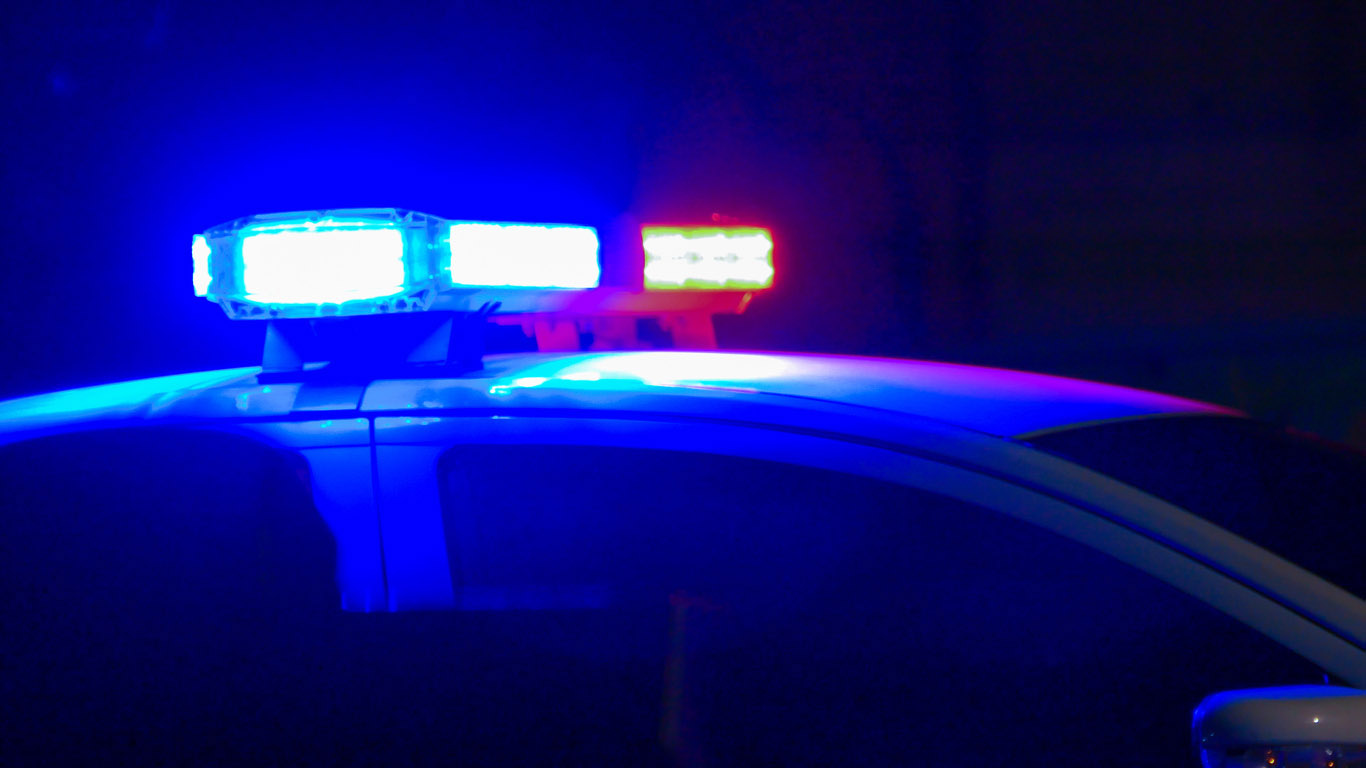 GEORGIA – One man died and three other people were injured after an argument erupted in gunfire during a birthday celebration in southwest Georgia, authorities said.

The violence broke out just after 2 a.m. Sunday at a restaurant that was hosting a private birthday party, said Jamy Steinberg, special agent in charge of the Georgia Bureau of Investigation’s office in Thomasville.

Steinberg told the Moultrie Observer that an argument led to shooting. One man was killed by gunfire, and two others underwent surgery after being wounded. He said a third person was hurt after being struck by a car while fleeing the restaurant.

Authorities did not immediately announce any arrests.

How Current COVID-19 Cases in Georgia Compare to the Nation