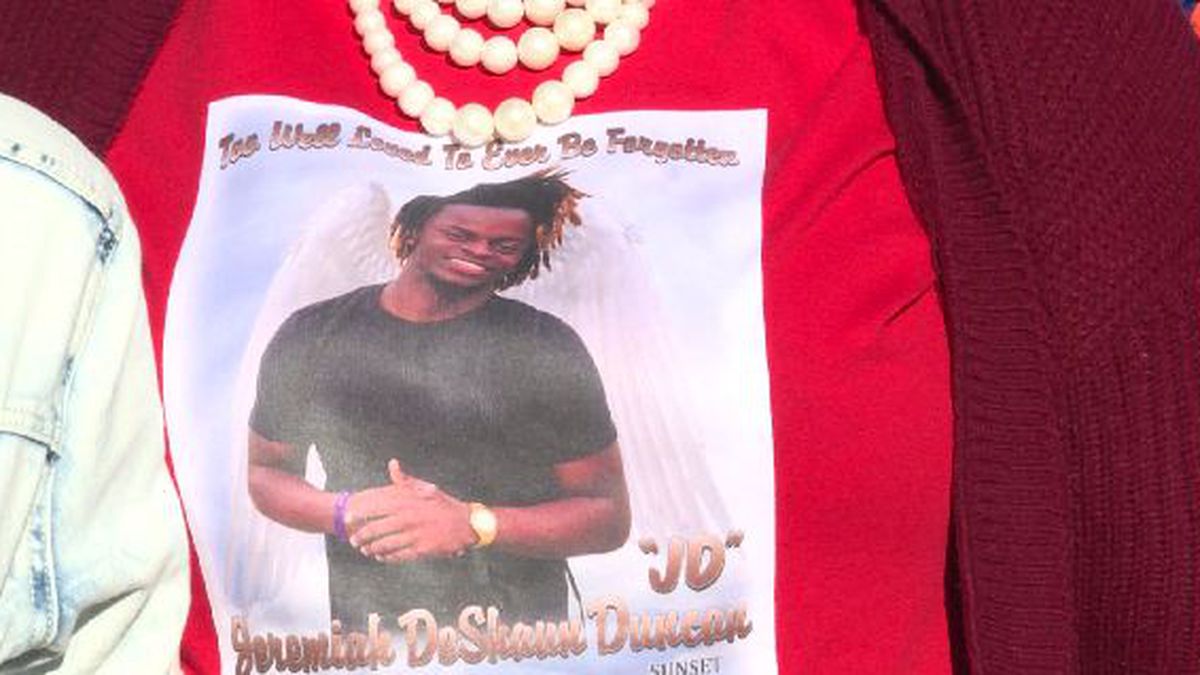 Investigators say the USC Aiken student died from a gunshot to the head.

It hasn’t even been a month since they lost Jeremiah and already, the Duncan family has filed the paperwork to begin a non-profit foundation in his memory.

They say if the Jeremiah foundation touches one heart or saves one life, his death won’t be in vain.

Family and friends gathered at his old high school on the baseball field where he would play.

“He is going to support his friends and his colleagues,” said Maurice Duncan.

Today they came to support a new scholarship named after Jeremiah.

“I feel that if I can change a heart, one person’s heart, I can save a live for Jeremiah,” said Judy Duncan, Jeremiah’s mom.

She says this foundation is for many athletic students heading to college, and it’s more than just a way of dealing with the loss of her son.

“I want to be able to go out in the community and educate the youth about gun violence,” said Judy.