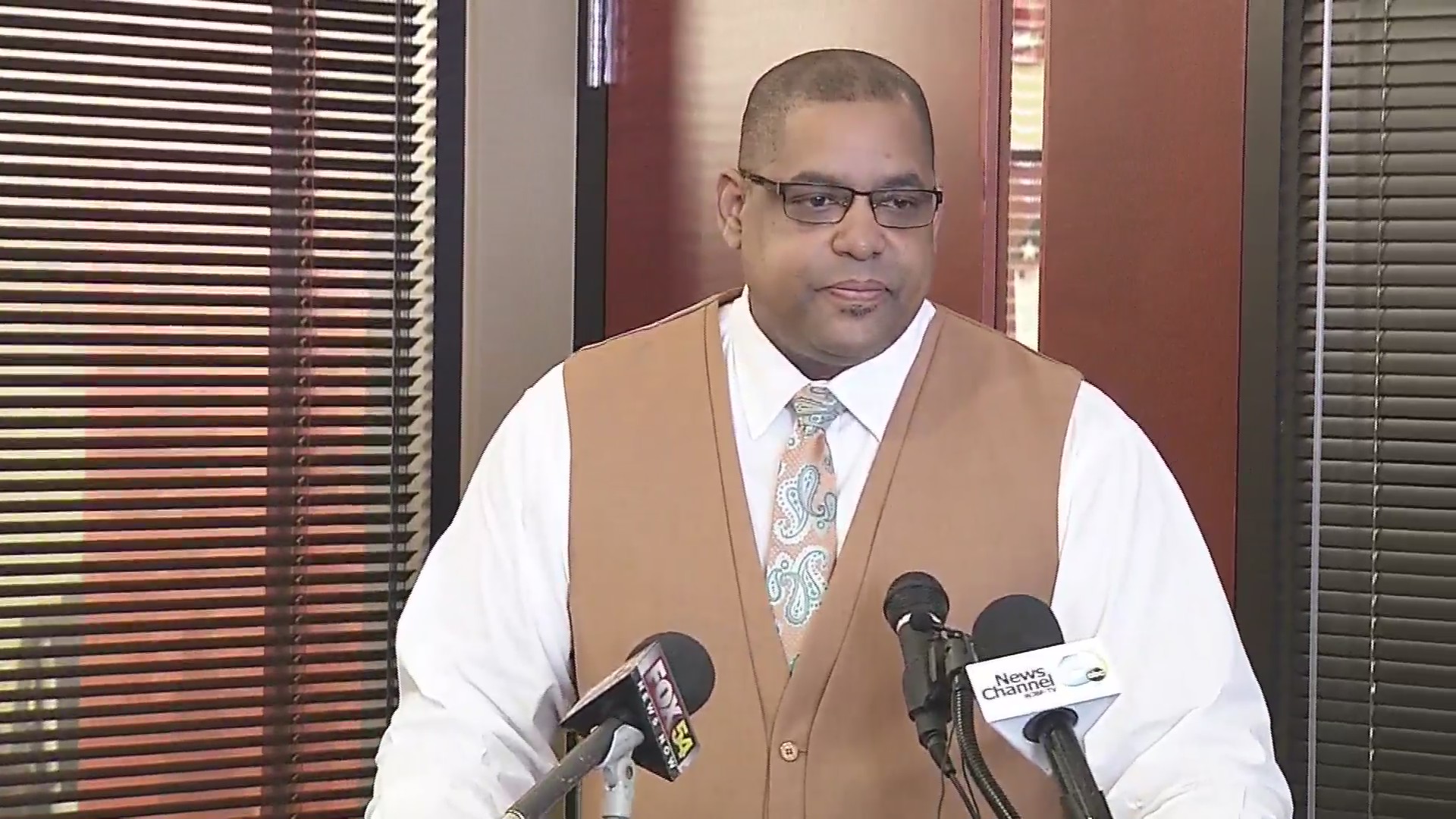 The investigation is a cooperation between local, state and federal agencies from Georgia and South Carolina into the gang known as “O.S.” or “Old Savannah.” A total of 34 search warrants were executed Friday at locations used by O.S. for the sale and distribution of illegal narcotics and firearms.

Authorities seized $27,937, 28 firearms, four grams of cocaine, around 18 pounds of marijuana, 26 grams of MDMA and other assets.

“I couldn’t be more proud of the long hours of hard work deputies along with our law enforcement partners and support agencies have put in to make this entire metro community a safer place to live,” Sheriff Richard Roundtree said. “As I’ve said before and will continue to say, if you continue to sell narcotics and illegal guns in this community, your turn is coming.”

The gang primarily operated in downtown Augusta and centered in the area of the 1600 block of Old Savannah Road. Roundtree said the gang has trafficked narcotics and firearms for years and been responsible for numerous violent crimes in Augusta.

Roundtree said authorities felt confident they have the primary leadership of the gang in custody. He said the goal is to dismantle the gang, and as more evidence is processed, more suspects might come to light.

“I think a 23-person arrest and subsequent indictment is a very good start,” he said. “As we process the evidence from today, that list is going to grow. I do not wish any young individuals to get involved in a life of crime.”

Roundtree noted that he used to be a patrol officer on the same block the gang operated on in the 1990s. He hopes this sends a message to communities around Augusta that they are not being forgotten.

“That particular block of Old Savannah Road was still a trouble area back in the ’90s when I was a patrol officer,” he said. “I can attest to the pain some individuals feel when these individuals come in and take over into their neighborhood.”