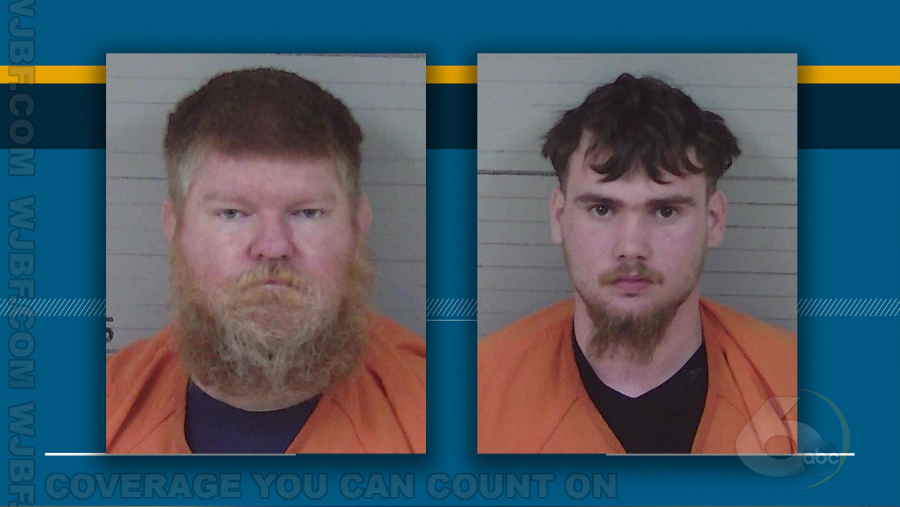 38-year-old William Voss of Waynesboro is being charged with Possession of Child Pornography. This charge, upon conviction carries a penalty of up to 20 years in prison. In May 2020, Voss allegedly possessed child pornography. The GBI lead the investigation.

21-year-old Paul Synenberg of Augusta is charged with Possession of Child Pornography, which could carry a conviction of up to 20 years in prison. The FBI lead the investigation after receiving a tip from the National Center for Missing and Exploited Children in November 2020.

20-year-old Jasari Hutchison is charged with Production of Child Pornography, and Coercion and Enticement of a Minor to Engage in Sexual Activity. In April 2019 in Connecticut, Hutchison allegedly persuaded a minor victim “to engage in sexually explicit conduct for the purpose of producing a visual depiction.” Hutchison also faces charges for Possession of Child Pornography in the Middle District of Georgia. Homeland Security lead the investigation in this case.

Acting U.S. Attorney Estes said, “Our law enforcement partners will work relentlessly to protect our most vulnerable citizens from harm and exploitation. These indictments demonstrate the continued success of those efforts.”

“It takes great partnerships from local, state and federal law enforcement agencies, non-government organizations, and the public to make arrests like these. The FBI will always make it a priority to protect children who can’t protect themselves against people who prey on them,” said Chris Hacker, Special Agent in Charge of FBI Atlanta.

GBI Director Vic Reynolds said, “The GBI will continue to work tirelessly to protect innocent victims of online exploitation. We are grateful for the relationships we maintain with our federal partner agencies.”

“Protecting children from exploitation is one of our most important missions, and we will continue to pursue and arrest these violators to ensure their safety,”  said Special Agent in Charge Katrina W. Berger, who oversees Homeland Security Investigations (HSI) operations in Georgia and Alabama.

One dead after vehicle fire on Jimmie Dyess Parkway near Belair Road.