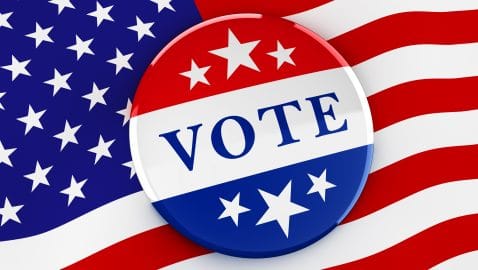 Shook, who has held the District 7 seat since 2001, said in January that he intends to run for re-election on the Nov. 2 ballot.

According to campaign finance filings with the Atlanta Municipal Clerk’s office, he may have a challenger. Jamie Christy, a Buckhead Forest resident filed to run for the District 7 seat.

Christy did not return a phone call. While city races are nonpartisan, Christy checked a box indicating a Republican Party affiliation.

Another potential challenger is out of the picture. Rebecca King, a North Buckhead resident who unsuccessfully challenged Shook in 2017, said she considered a rematch but will not follow through.

“I am considering other options,” King said in a phone interview. “But at this point I am not going to run for the District 7 City Council seat.” Those other options could include a run for another elected office, she said.