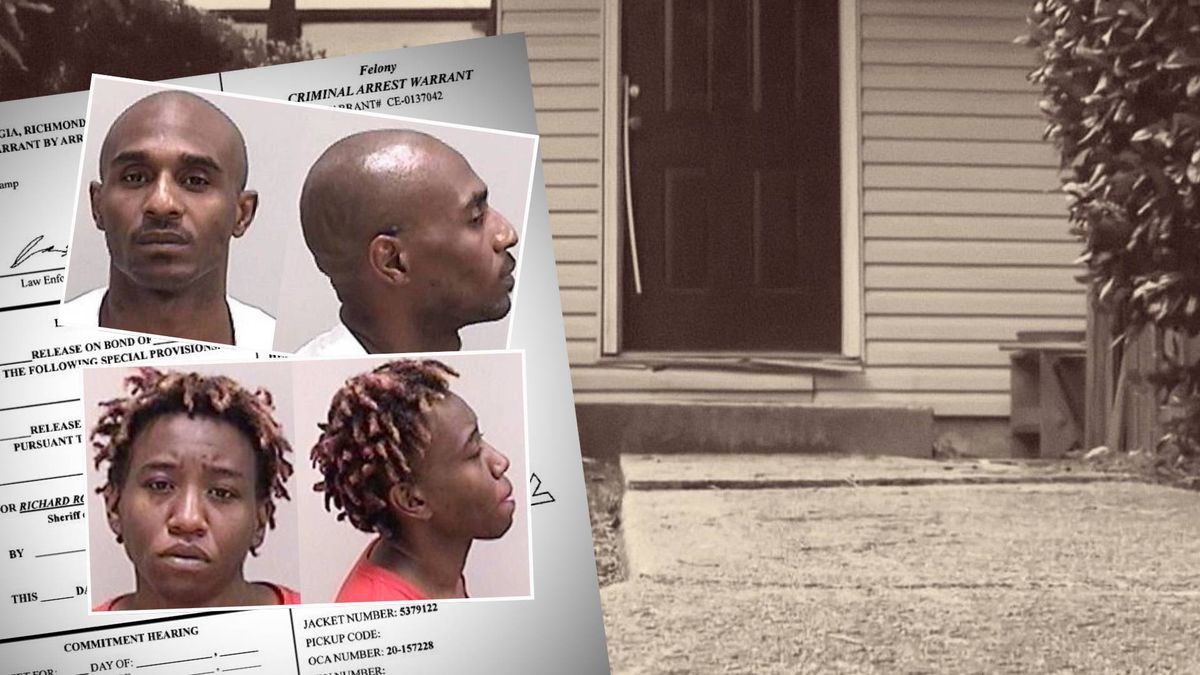 AUGUSTA, Ga. – A mother and her boyfriend have pleaded not guilty in the death of her 12-year-old son in Augusta.

Their pleas came during a court appearance Wednesday.

They face felony and malice murder charges, along with cruelty to children.

An affidavit included in the arrest warrants issued months ago against Brown alleges the offenses took place around 4 p.m. June 7 at a residence in the 600 block of Forest Ridge Place in Augusta.

It states that Brown and Jasmine Camp “struck the victim multiple times with an extension cord, phone charging cord, and small tree branches all over his body and struck the victim in his stomach with a closed fist causing the victim to urinate on himself.” They also forced Derrick to “do military-style squats while holding a book and push-ups until he collapsed,” the affidavit alleges.

An arrest warrant for the mother included the allegation of beating Derrick with an extension cord but also stated that she “slammed him into the wall at least twice causing his head to hit a wall, slammed him into a corner of a door frame by his hair, and kicked him in the chest twice.”

The warrant against her also included the allegation about military-style squats.

Derrick was taken to the hospital after he told her he’d fallen off a bunk bed, authorities said the mother had told them. He was pronounced dead at 9:22 p.m. June 7.

She allegedly told Richmond County deputies she punished him because he had an inappropriate photo on his phone.

Documents from the Division of Family and Children Services point to a different reason for Derrick’s punishment. A report alleges it was because Derrick took a box of Jell-O from the cabinet because he was hungry.