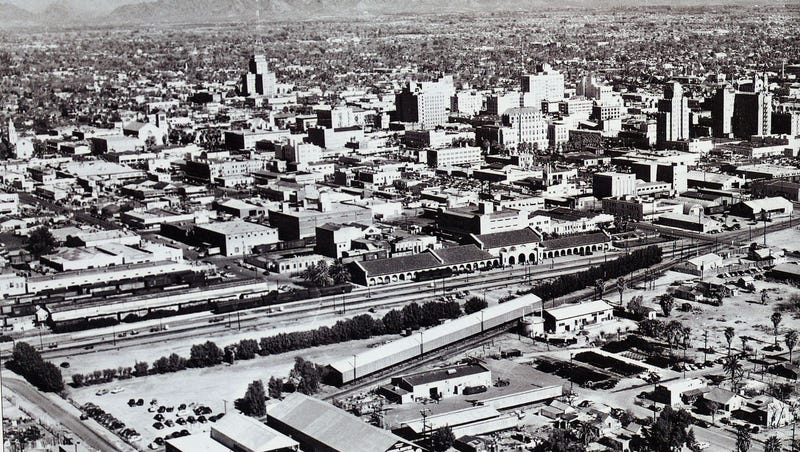 AUGUSTA, Ga. – Much of our town’s religious and civic leadership turned out this day to dedicate what we now call Bell Auditorium.

The red brick facility, which still stands on Telfair Street and stays very busy, is named in memory of former Mayor William B. Bell.

It was opened properly with pomp and programs and many choirs and the pastors of several churches singing its praises and preaching its usefulness.

For years, city visionaries had said a new civic center would bring crowds to town, and in 1940 – the week they dedicated Bell Auditorium – it seems they were right. Augusta was packed with visitors.

Some were there to hear New York Mayor Fiorello LaGuardia, who was in town to speak on “The South’s Problem and Future.”

But most, according to the newspaper, were in town for the region’s big cattle show and sale. LaGuardia was its guest speaker, a fact rarely mentioned in his biographies.

Bill could make ‘to-go’ alcohol a thing, but not everyone is on board