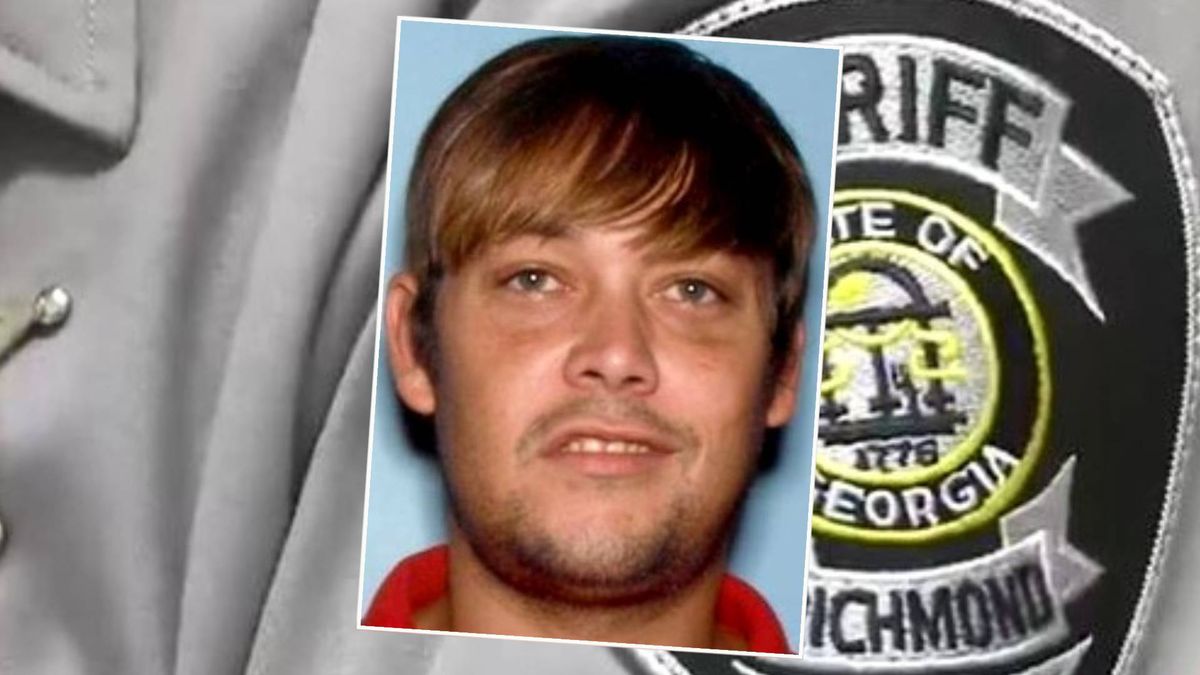 AUGUSTA, Ga. – Authorities says a man for wanted questioning about an assault related to the case of a 65-year-old man who died over the weekend is now in custody.

The man being sought for questioning, William Stanley Redd, 36, is described as 5 feet 11 inches tall, weighing 200 pounds, and with brown hair and green eyes, Authorities also released a photo of him. Authorities said he’s wanted for questioning about an assault that occurred in the 2000 block of Gordon Highway on Saturday.

On Jan. 12, Burke County deputies responded to the 300 block of Barlow Rd. in response to the tip and attempted to locate Redd in assistance to the Richmond County Sheriff’s Office.

Deputies say a male subject matching the description of Redd was seen exiting the wood line of a property and began to flee the area upon sight of law enforcement. Deputies gave verbal commands, and after a short foot pursuit, took Redd into custody for trespassing. He was then turned over to RCSO authorities.

Redd has additionally been charged with Battery and Cruelty to Children in the 3rd Degree.

The Richmond County Sheriff’s Office confirmed that the case is related to the death of Franklin Jones on Saturday.

Jones was transported from the Budgetel Hotel in the 2000 block of Gordon Highway to Augusta University Medical Center, where he was pronounced dead at 3:15 p.m. Saturday.

Investigators say Jones was assaulted at another location before being found unresponsive at the hotel.

The office of Richmond County Coroner Mark Bowen is calling the death “suspicious.”