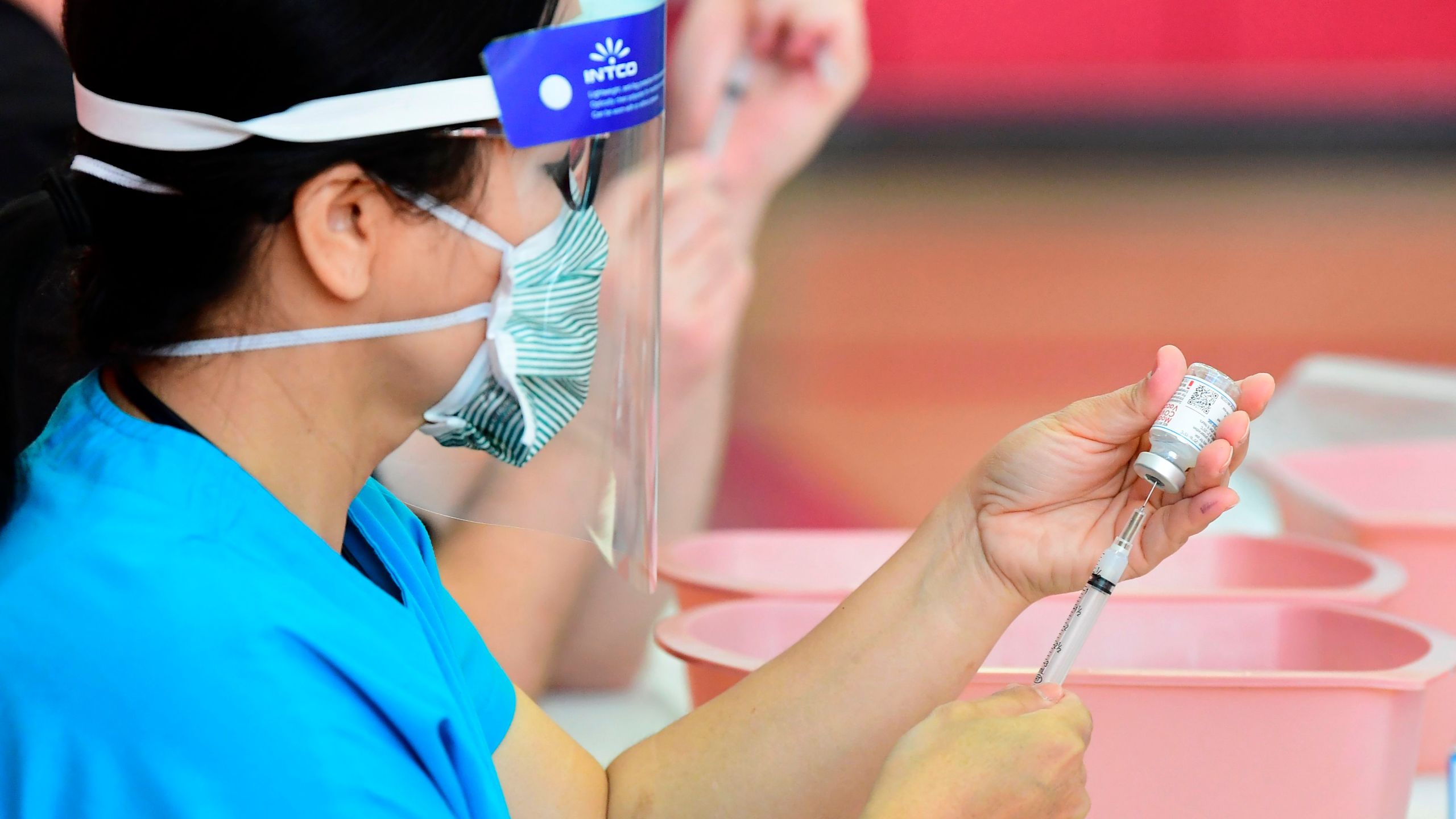 AUGUSTA, Ga. – With more and more people getting vaccinated, there are more people than ever that are in need of their second dose of the Pfizer or Moderna vaccine. But it’s posing some difficulties.

“I can’t tell you how many times I’ve been telling people the countdown,” South Carolina resident Tim Ferguson said about getting vaccinated.

For him, every minute that ticks by is another minute he’s spent without doing the things he loves.

“We’ve been pretty much in lockdown ever since this thing happened. We don’t go out to eat anywhere, we pretty much stay in the house. So we’ve really been looking forward to the shots,” said Ferguson.

Experts at the U.S. Centers for Disease Control and Prevention recommend those who were vaccinated with Pfizer receive their second dose after 21 days, and for Moderna, 28 days.

In Ferguson’s case, he says he’s about 30 days out right now after his second appointment was canceled due to the weather.

The CDC says those who received their initial dose can get the second after the recommended time frame, but don’t know for certain how effective it will be past 6 weeks.

Betsy Luquire has been looking for a second dose for her husband after his appointment was canceled, too, but with no luck.

“I called Walmart this morning in North Augusta because I heard they were giving the Moderna vaccines — the second dose. But they said he wasn’t eligible because he didn’t get it there the first time,” she said.

Although Luquire and Ferguson say the appointments were canceled due to the weather, there are some larger logistical issues that could continue to come into play for vaccine clinics.

Many clinics schedule appointments for the second vaccine at the time of receiving the first. These appointments are typically scheduled 3 or 4 weeks out, but many providers won’t know how many vaccines they’re receiving for that time until a week prior.

“It gets quite complex as your managing these calendars to understand that everything you do has a follow-on effect either 21 days or 28 days later,” said Dr. Phillip Coule, chief medical officer at Augusta University Health.

Coule says AU has not run into issues where they had more appointments for second doses than they had vaccines available. Though he does say experts there are keeping an eye on it.

He says so far AU has administered 25 thousand COVID-19 vaccine doses, and its a sign of hope for people like Tim Ferguson who are anxiously awaiting their shots.

“Once we get this shot, 10 more days after that we can start living again,” said Ferguson.

And though Ferguson says he understands that he’ll need to continue wearing masks in public until the vaccine is more widespread, the idea of being vaccinated after a long time coming brings a lot of hope.

How is the two-state faring as COVID-19 cases trend down nationally?