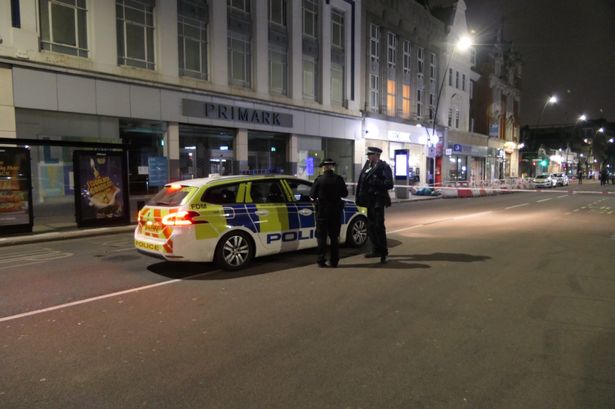 AUGUSTA, Ga. – Authorities in Burke County and Richmond County released information this week about men who are wanted in connection with three incidents.

Tyraldo Marquette Singleton is wanted in connection with an aggravated assault that occurred in the Allen Homes in the 50 block of Hines Street in Augusta, according to the Richmond County Sheriff’s Office. Singleton is known to frequent the area of 15th Street and Essie McIntyre Boulevard, authorities said. He has active warrants on suspivion of theft by taking (felony) and possession of a firearm by a convicted felon in a separate case, authorities said. Singleton is considered armed and dangerous. He is described as age 31, 5 feet 7 inches tall, weighing 160 pounds, and with brown hair and brown eyes. Anyone with information about him is urged to call Investigator Jesse Hammonds at 706-821-1456 or any on-duty investigator at 706-821-1020 or 706-821-1080.

Brandon Wirnard Jordan is wanted in connection with a shooting at about 11:30 p.m. Wednesday in Waynesboro, according to the Burke County Sheriff’s Office. He’s wanted on suspicion of aggravated assault with a firearm and several firearm-related charges, the agency said. He is described as 29 years old, 5 feet 9 inches tall, weighing 175 pounds, with brown eyes and black hair, and with tattoos on his face, neck, chest and arms. Anyone with information about him is urged to call 706-554-6633 or 706-554-2133.

An unknown man whose image was captured by a surveillance camera is being sought in connection with an armed robbery that occurred on Monday in the 3200 block of Wrightsboro Road in Augusta, according to the Richmond County Sheriff’s Office. Authorities didn’t release a description but did release the surveillance images. Anyone with information about the man or a vehicle the man or the car in the photo is asked to call Investigator Anthony Gregory at 706-821-1451 or any on-duty investigator at 706-821-1020 or 706-821-1080.