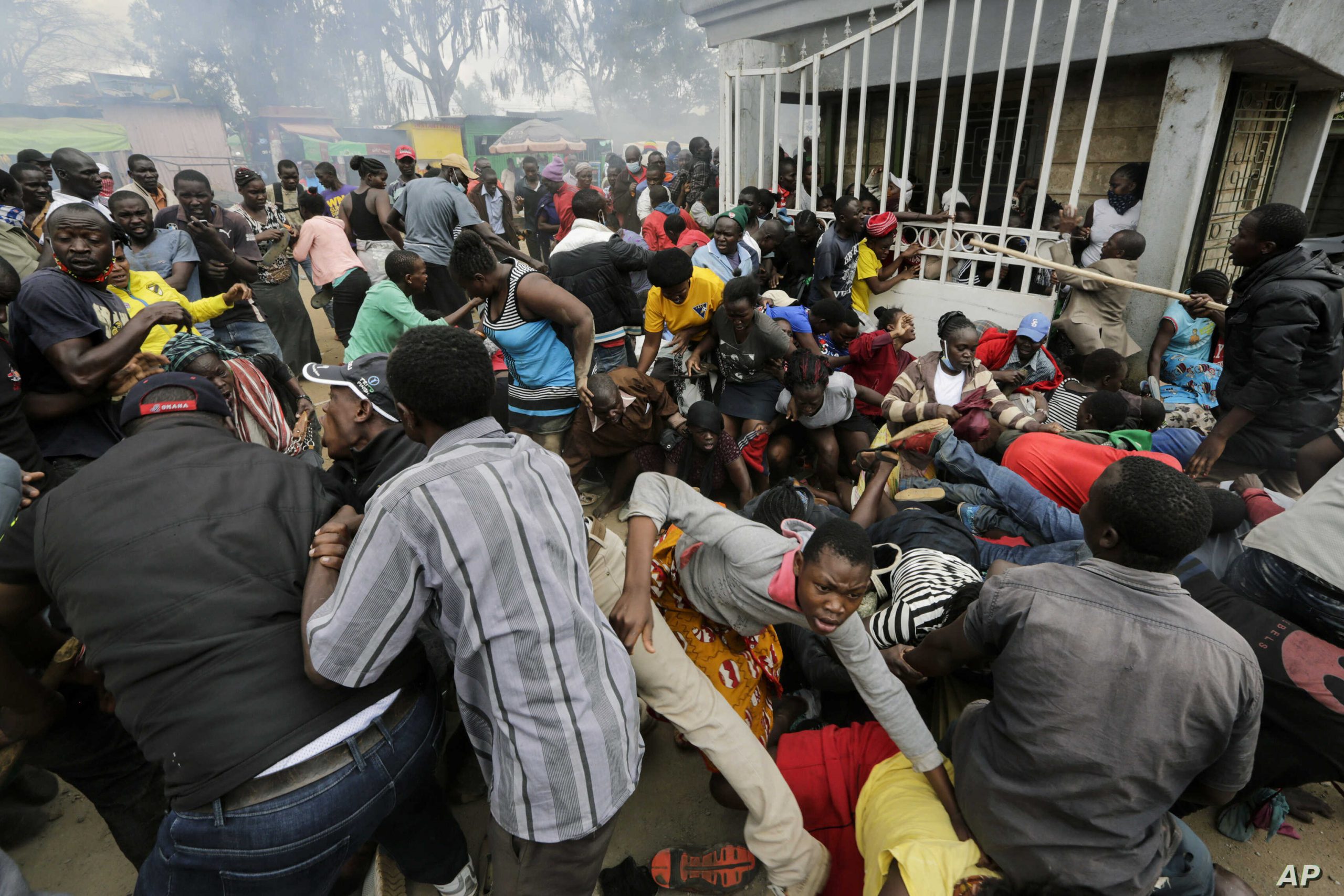 AUGUSTA, Ga. – More than 400 meals, hundreds of toys and countless families were reached Monday at a holiday help pop-up event. And Augusta’s Interfaith Coalition and local voting rights activists made it all possible.

In a year with historic unemployment, poverty, and hunger, they called this a chance to feed the community in more ways than one.

It’s no winter wonderland, but it’s quite a marvel, all the same.

“I think it’s good when we can work together. We can be as individual as the fingers, but we can be as together as the hand, Augusta District 1 Commissioner Bill Fennoy said.

Vegetables, canned goods, and toys were stacked by the hundreds sat outside Antioch Baptist Church — all in the name of faith and hope.

“The message behind it. God is real,” volunteer Patrice Campbell said.

“It’s been a really rough year for everyone, of people trying and hoping. So, any little pickup we can do in the community or whatever-all over the state of Georgia. That’s what we’re trying to do,” Volunteer Robert King said.

It’s a two-fold approach to combat what Golden Harvest says is a 41 percent increase in poverty and hunger in our area.

First, activists offering donations of meals and gifts to this neighborhood while also serving a civic idea.

“A voteless people is a hopeless people,” King said. “I think it would criminal on our part if we don’t go out and exercise our right to vote when you look at the scarifies made so we can vote,”

Politics aside, Ursula Givens calls this her saving grace.

“I got happy and I was praying while I was walking,” she said.

Had she not walked over here to find the assistance, she says she may have gone hungry this Christmas.

One in five Georgians this year are like her, living with food insecurity. The pandemic coupled with record poverty this season called for local activists to stand on this spot in Laney Walker, just the right place to meet a community often known for its need.

“We want to work with you, and we feel your pain, so this is just a smaller way of saying that we know who you are,” King said.

Ready to recycle your Christmas tree? The US Army Corps of Engineers will take it