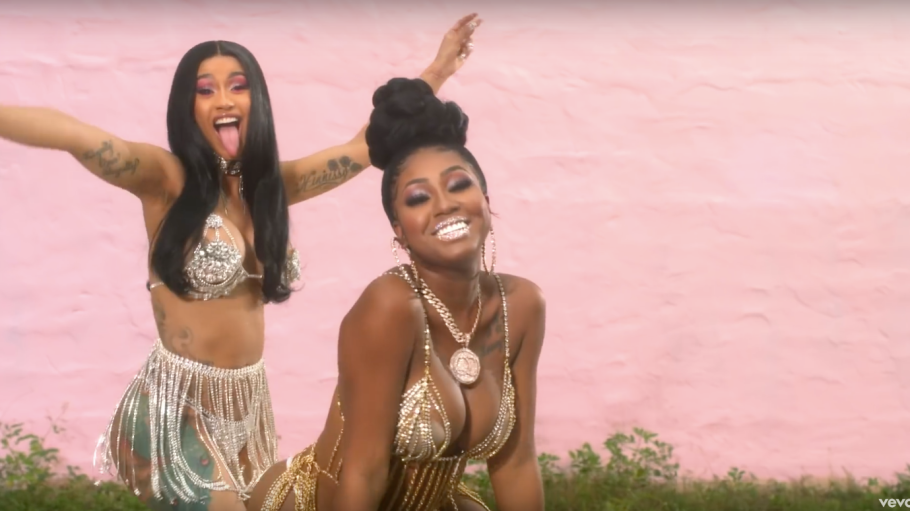 AUGUSTA, Ga. – Ebonye Smith is no stranger to winning awards.

From being the 2018 Boys & Girls club youth of the year recipient, to even earning a scholarship through the Augusta mini theater.

As an Augusta native and Davidson alum, Ebonye knew she wanted to keep inspiring the next generation.

“I think having a younger sister is kind of what keeps me going,” she said. “I always have someone looking at me whether I’m doing something good or doing something bad.”

Now as a junior at Mercer University in Macon, she’s become the first black student to receive one of the highest honors by receiving the Goldwater scholarship.

It’s awarded to students who for students who want to purse a research career entered about stem, science, technology, engineering and math.

“Me being the first black student to win I think that was the thing I was the most proud of,” she said. “Just because I’ve always wanted to be an inspiration to other black girls. We are underrepresented and it’s especially obvious when I go to a lot of my classes and sometimes I’m the only black person in there. I’m the only black woman and so it’s just nice to win something and they look at me and not have to judge me based on those preconceived notions and they say, oh she actually has her stuff together.”

Her mom, Candye, said it was something she taught her girls growing up.

“The one thing that I like to tell Ebonye all the time is she’s one of the best big sisters in the world,” her dad Gregory Smith said. “So when it comes down to mentoring it starts right there.”

with the scholarship Ebonye will get funding for school and receive up to $7,500.

She said she’s thinking about pursuing a career in aerospace and is headed to grad school after her senior year.