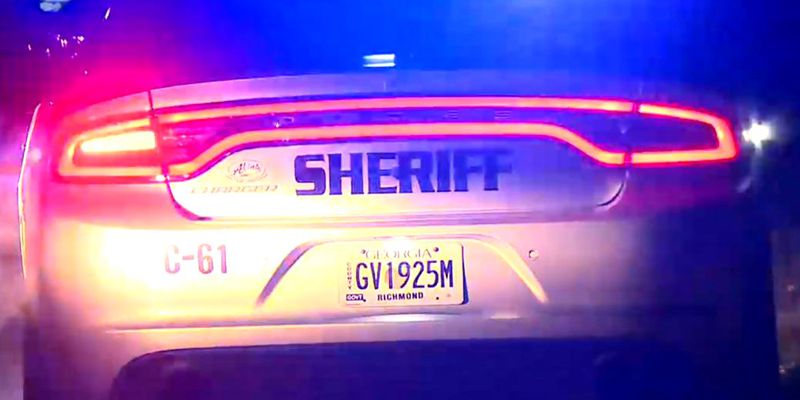 AUGUSTA, Ga. – The weekend’s shootings plus another one this morning mark nine shootings in just 11 days. These crimes span from Barnwell County to near Richmond County.

Just Monday morning, an Augusta man was shot in the foot in a home on Wayside Drive.

Also last night a teenage boy accidentally shot himself after playing with a gun at a home on Tobin Street.

Overall, seven people have died from shooting in the last week and a half, and 21 others injured.

It’s not just these past couple of weeks.

We spent the day analyzing the crime data for all of 2020 and found a dramatic uptick in gun violence on both sides of the river since the pandemic lockdown was lifted.

Anytime there’s a violent crime, it impacts the community. But lately, it seems more and more people are getting caught in the crossfire. People like 12-year-old Edward McKenzie, Jr. was hit and killed by bullets fired into his home. Those bullets, investigators say, were not intended for him. His 13-year-old sister was also hit in the leg. Both were inside their home on Wyman Street in Aiken when the drive-by happened. So far, five people have been arrested.

Earlier this month, across the river in Richmond County, someone fired two shots into a home, hitting a 12-year-old girl. That shooting happened on Drayton Drive in Augusta. Luckily, she survived.

Just last week, in yet another drive-by, a man was hit in the chest on Taylor Pond Road. Aiken County deputies arrested 29-year-old Catherine Burroughs.

In a time where drive-bys seem to be on the rise, Aiken County deputies say all shootings are spiking this year. 2020 isn’t even over yet and already, and they say they have responded to 150 incidents involving gunfire. That’s the number they saw in all of last year.

In Richmond County, violent crime dropped a whopping 50 percent in March and April during the lockdown, but it’s gone right back up. Sheriff Richard Roundtree even told us he increased proactive patrols — some seven days a week — in areas with an uptick of gun violence.

Georgia Dept. of Public Health to begin Phase 1B vaccinations